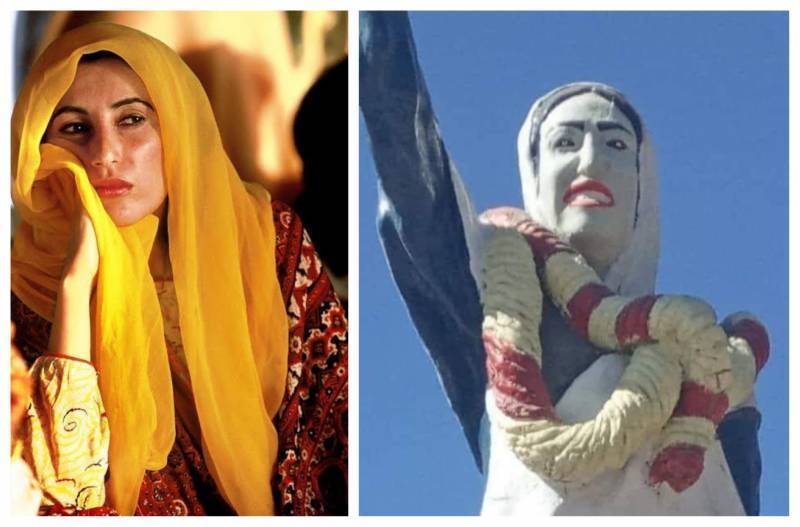 Some inexperienced or amateur artists' attempt to pay a tribute to a political hero has gone terribly wrong.

A poorly-made statue of the slain former prime minister Benazir Bhutto installed in a park in Quetta, the capital of Balochistan, has drawn backlash. A picture of Bhutto's statue is now circulating on the internet. 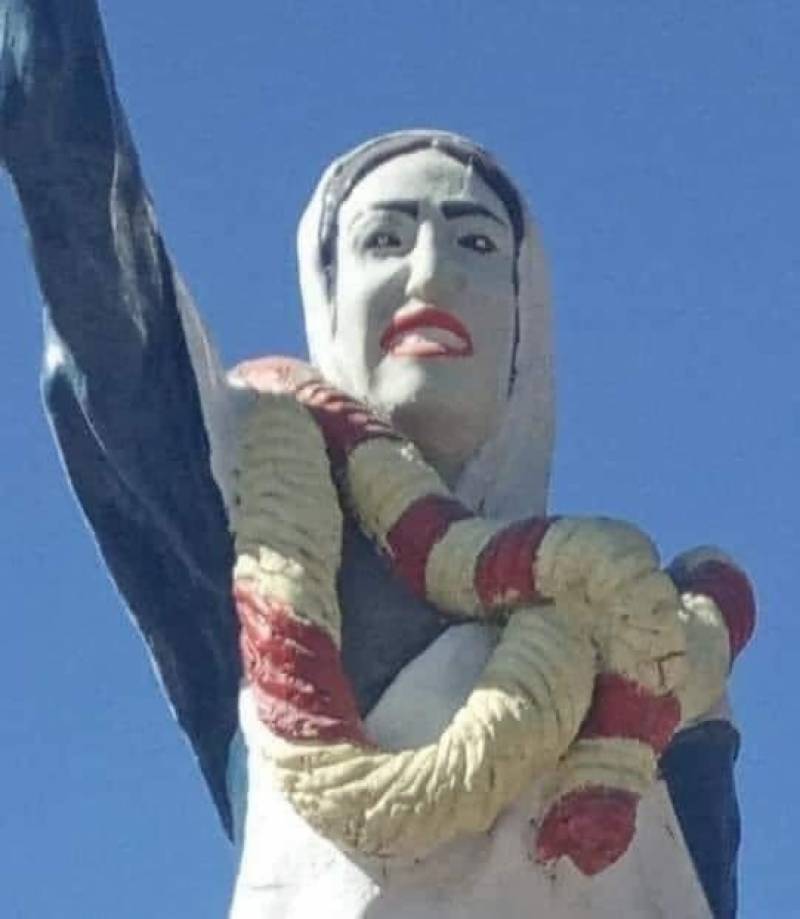 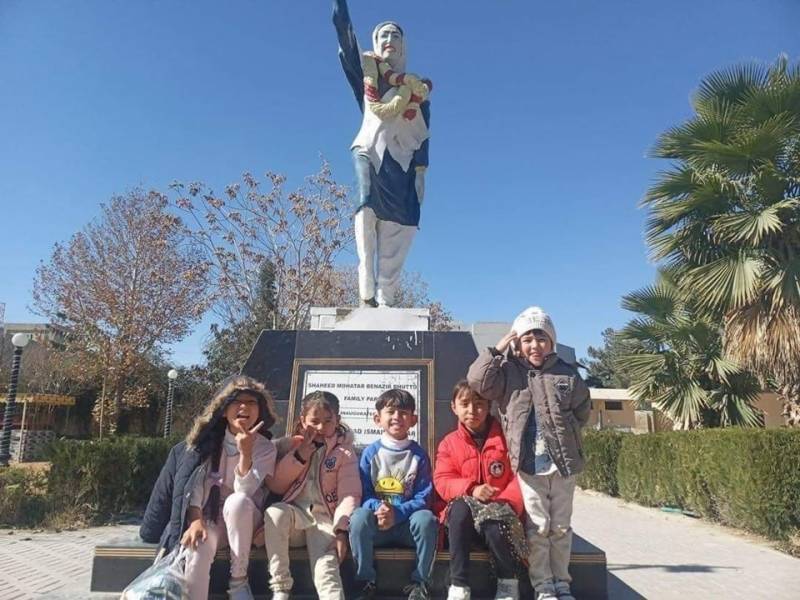 Disgusting statue of Shaheed Mohtrama Benazir Bhutto placed in Quetta by PPP.
PPP rules in the name of SMBB, and they have not realized what they had installed.

This statue must be removed. Stop insulting SMBB.

Benazir Bhutto statue at Benazir Bhutto Shaheed park Quetta.
Really? Is this a respect or are they mocking her? Shame on #PPP people who can't even honor the pride of #Pakistan. pic.twitter.com/axyJQqM7D1 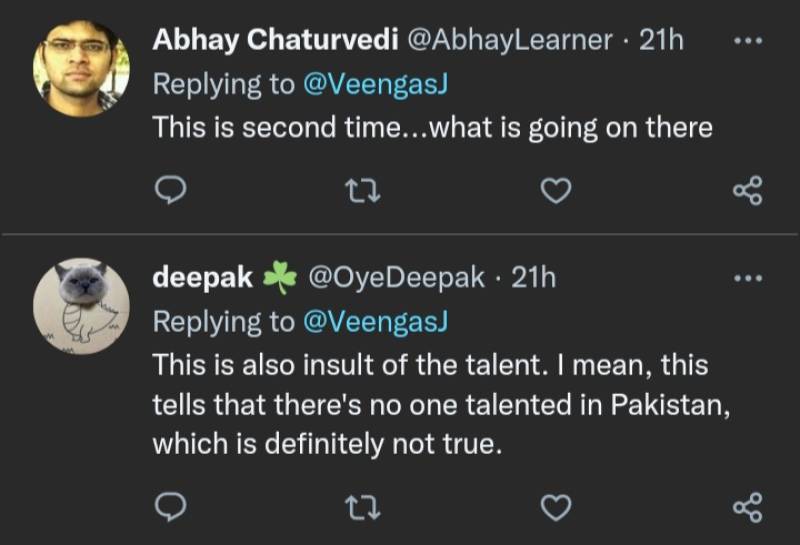 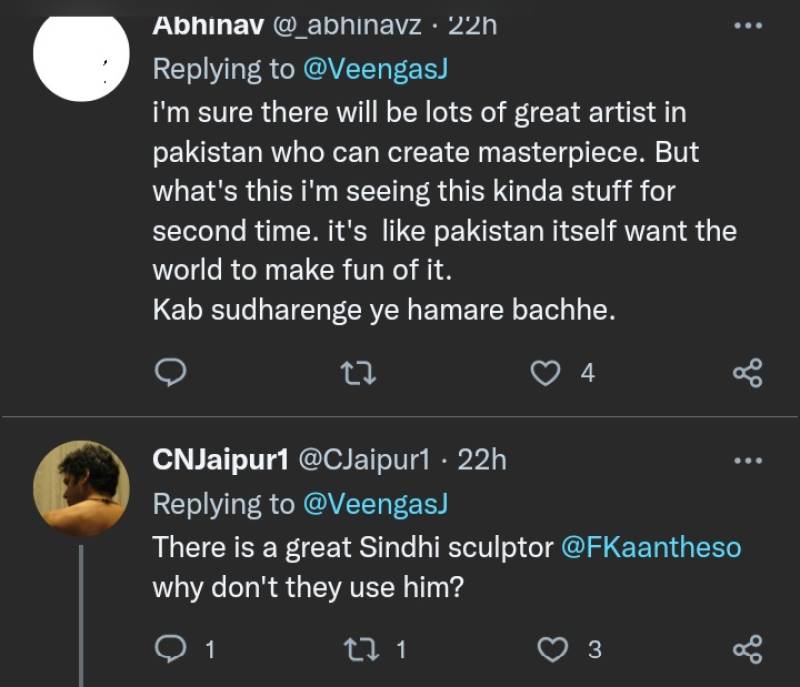 The statue has been described as defamatory and insulting to the brave political leader who was assassinated in a suicide attack on December 27, 2007.

In response to severe criticism Hayat Khan Achakzai, coordinator of PPP in Balochistan, assured that the statue will be replaced.

Contacted with Administrator Quetta Jabbar Baloch to replace the insulting statue of Shaheed Bibi installed in Shaheed Benazir Park, He assured to replace the statue.
This park is managed by the Cantonment Board Quetta , In this regard the CEO of CBQ will also be contacted.
1/2

For the unversed, Bhutto was the first and only woman of Pakistan to hold the office of the Prime Minister twice. On December 27, 2007, she was assasinated at Liaquat Bagh in Rawalpindi.