From sleek to curly and tied, these beauties have defined the perfect hair statements 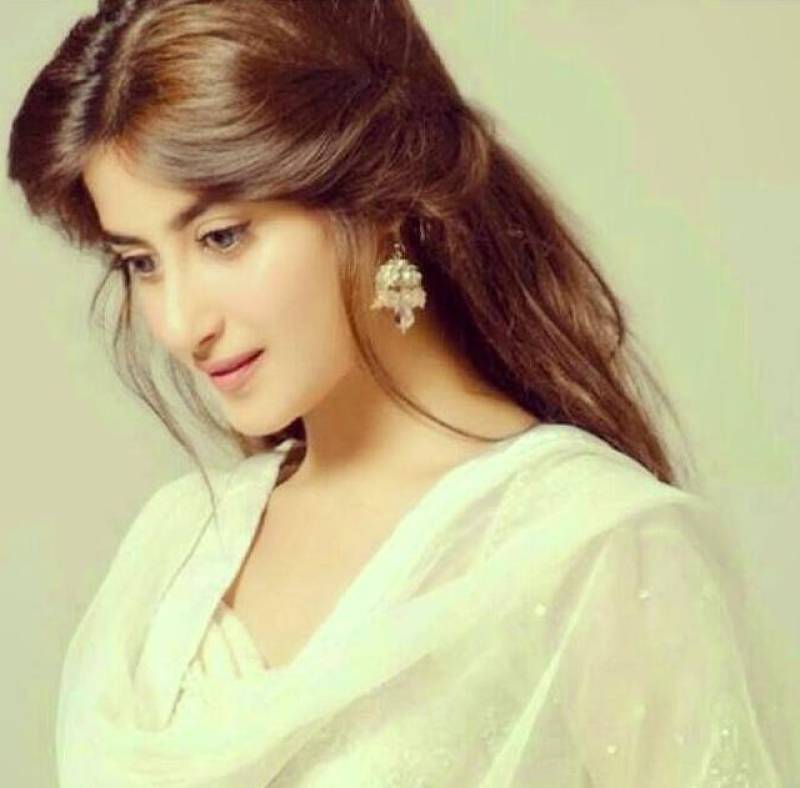 Love at first often indicates the first impression of your hair. If your hair is sleek, flowing and especially fluttering in a wind, it might make someone fall for you. Do you agree that hair makes an important role in your whole personality? These beauties have proved themselves as hair perfectionists both on & off screen.

A girl of determination who usually keeps herself well on top of her game when it comes to her hair. A queen of an aesthete as she belongs to the family of Artists and literature Icons. She stepped into the media not because of mother's PR however, she was individually exceptional in her singing and acting skills. She is married and a strong hearted mother of two children. Have a look at her hair statements.

This girl went viral not only on social media but coupling together with her spouse all of the world. She has beauty, talent and bubbliness in her own charming personality. Recently she got married to the singing superstar of Pakistan Farhan Saeed. Urwa has a unique style of carrying herself , choosewhether it depicts her hair, clothes or makeup. She has always been an on & off screen beauty. The hair shadechoosesalways reflects her natural personality.

We believe she got the right way to style up her hair as she looks perfect in each of them. Lets have a look to her hair statements below.

'A Beauty with brains'. Iman is an oldest model who still fires up every ramp she walk. She has a perfection in her own personality from her hair to figure she is a complete example of feminism. Iman carries each outfit with a positive posture which bring extra bounce to her individuality. From sleek to curly to perfect bride JOORAS she mesmerized in each look that's why we bring her in a list of perfect hair statements. Different hair shades have never affects her personality but bring additional glamour.

The best and outrageous actor of Pakistan drama and film industry. She has everything to be a highly qualified actress both domestically and internationally. Though her flaw in height she grumps every competitor in the industry. This Pakistani 'Rihana' has captured and ruled on the screen with her bold acting and style actions. She spots in an exemplary attire on every event form fashion runways to Lux style awards or even film Premiers, she has been always exceptional. The hairdos defines her personality and makes her a complete specimen of 'Celebrity'.