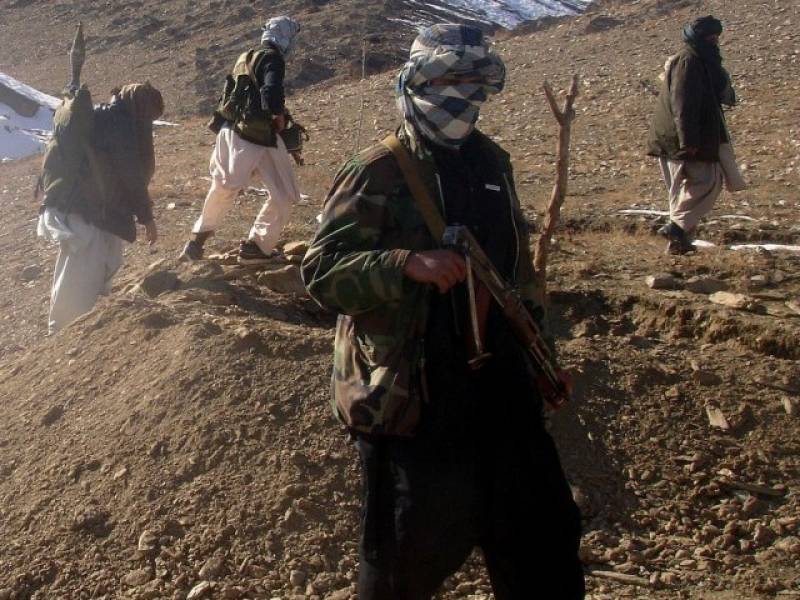 The United States has put the names of three Pakistanis on the list of Specially Designated Global Terrorists (SDGTs)  for allegedly facilitating Al-Qaeda, Lashkar-e-Taiba and the Taliban known as Shaykh Aminullah.

All three alleged terrorist facilitators have had links with Shaykh Aminullah, who has been put on the blacklist since 2009.

“Treasury continues to aggressively pursue and expose radicals who support terrorist organizations and run illicit financial networks across South Asia.  We are targeting operatives who have provided logistical support, improvised explosive devices, and other technological assistance to Al-Qa’ida, Lashkar-e Tayyiba, the Taliban, and other terrorist groups,” said Sigal Mandelker, Treasury Under Secretary for Terrorism and Financial Intelligence.

He added, “This is part of this Administration’s broader efforts to disrupt terrorist fundraising, and we call on the Pakistani government and others in the region to work with us to deny sanctuary to these dangerous individuals and organizations.”

The treasury department released following details about the alleged facilitators;

Rahman Zeb Faqir Muhammad (Rahman Zeb) was designated for providing financial, material, or technological support for, or other services to or in support of, Lashkar-e Tayyiba (LeT), a UN- and U.S.-designated terrorist organization based in Pakistan.

Rahman Zeb was an LeT operative who for several years was responsible for collecting funds and running a network for LeT in the Gulf.  In early 2016, he coordinated funds transfers with a Pakistan-based LeT facilitator.  As of mid-2014, he was a long-standing contact of LeT members involved in Afghan operations, and he was involved in business activities with an LeT commander responsible for the group’s operations in Afghanistan.

Hizb Ullah previously worked for Shaykh Aminullah as an improvised explosive device (IED) expert in Kunar Province, Afghanistan, where he deployed IEDs targeting Afghan and Coalition forces.  During that time, Hizb Ullah was involved with shipments of IED precursor chemicals supplied from Pakistan to Afghanistan for U.S.-designated terrorist groups, including the Taliban and Jama’at ul Dawa al-Qu’ran (JDQ).

Dilawar Khan Nadir Khan (Dilawar) also was designated for acting for or on behalf of Shaykh Aminullah.