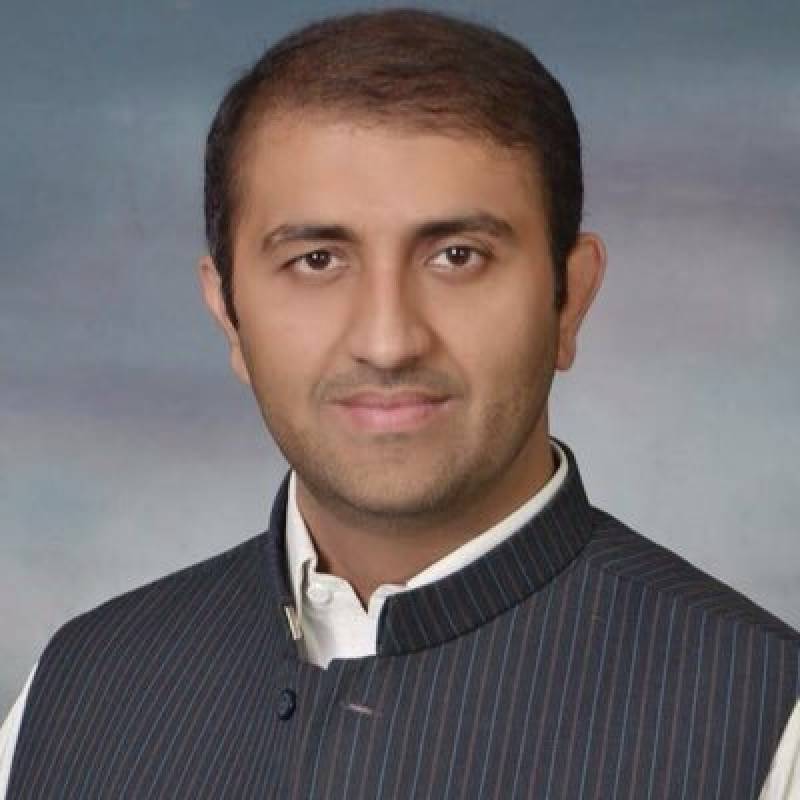 LAHORE - Pakistan Tehreek-e-Insaaf (PTI) has suspended general secretary of its Lahore chapter for using a “posters” inscribed with insulting remarks against Hindus.

According to the details, Mian Akram Usman has been used some posters for “Kashmir-Day but the posters carried “insulting remarks” against Hindus. He displayed the posters at public places in Lahore.

In a video message, he had said that Hindus must be kicked and punched to make them confess their stance.

Mian Akram Usman@toakram issued an 'apology' via his tweet
"It’s mistakenly written by printer “Hindu” instead of
“Modi” I apologies.."

What he has to say about this clip?@ImranKhanPTI if officials are such bigots, how can we expect any change for better!

He should be sacked. pic.twitter.com/uT5sNOMKlh

However, Mian Akram Usman faced ‘backlash’ over the display of insulting remarks against Hindu community and started blaming the printer.

“It is the printer who mistakenly printed derogatory remarks against Hindus,” said Mian Akram Usman.

He stated that he just targeted Prime Minister Narendra Modi but the printer replaced word “Modi” with word “Hindu”.

“I apologize over the content of the posters for Hindus living on both sides of the borders,” he further said, adding that all he removed all the posters immediately soon after he came to know.

He further said: “It was a mistake, and of course, I’m not stuck on it”.

However, PTI Lahore Chapter President Zubair Abbas Khokhar suspended his membership and issued him show-cause notice over posters against Hindus, and referred the matter to a special committee made on this issue.