Between June and October 2017, following the general election last year, 24,473 attempts were made to reach said sites, adding upto 9,647 requests from both the House of commons and Lords in September alone.

There has been however a reduction in these attempts following the so called Westminster ‘Witch-hunt’ which named multitudes of members of parliament in a “dirty dossier” released by the parliamentary staff.

Theresa May’s then Secretary of State, Damien Green was sacked by May (a long time ally and supporter) after a retired police officer discovered thousands of pornographic images on his computer’s desktop in 2008. 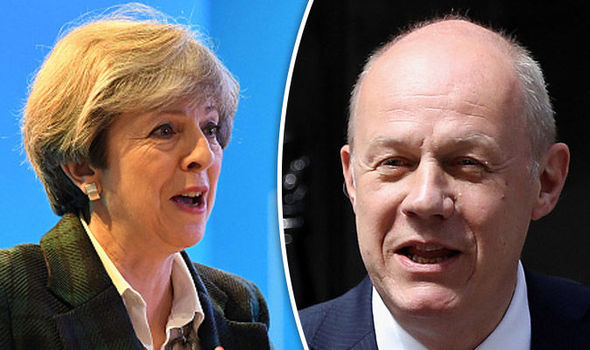 According to a parliamentary spokesman:

“All pornographic websites are blocked by parliament’s computer network. The vast majority of attempts to access them are not deliberate. The data shows requests to access websites, not visits to them.

“There are 8,500 computers on the parliamentary network, which are used by MPs, peers, their staff and staff of both Houses. This data also covers personal devices used when logged-on to parliament’s guest wifi.”