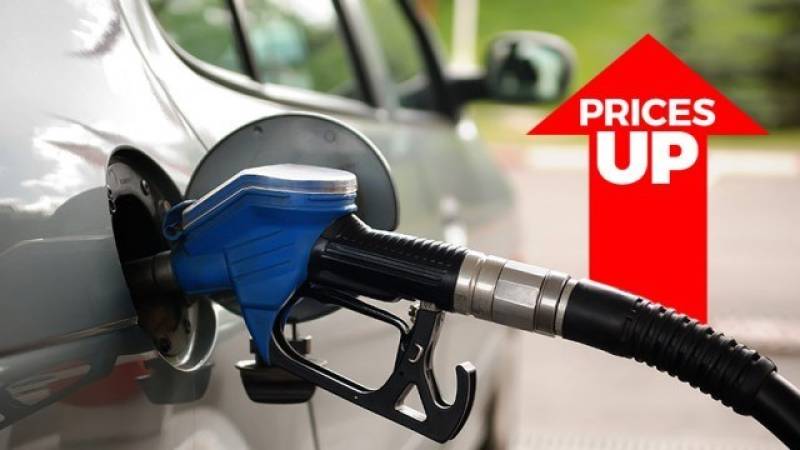 LONDON - Oil prices hit its highest since September 2019 on Wednesday after Iran attacked American forces in Iraq in response to a US strike that killed an Iranian general last week, raising the specter of a spiraling conflict and disrupted oil supplies.

But prices cooled a fraction after the early heat as analysts said market tension could ease as long as oil production facilities remain unaffected by attacks.

Iran’s missile attack on US-led forces in Iraq came early on Wednesday, hours after the funeral of Qassem Soleimani, the commander of the country’s elite Quds Force killed in a US drone strike on January 3.