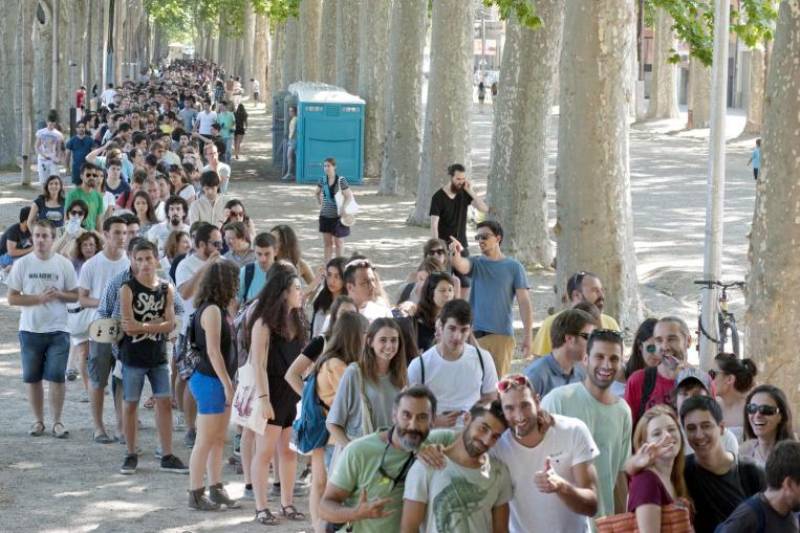 MADRID (Web Desk) - Roughly 3500 people queued up in Spanish cities Tudela and Girona, ahead of auditions to become an extra in Game Of Thrones season 6.

Scenes for the new season are set to shoot in Bardenas Reales in Tudela later this year. 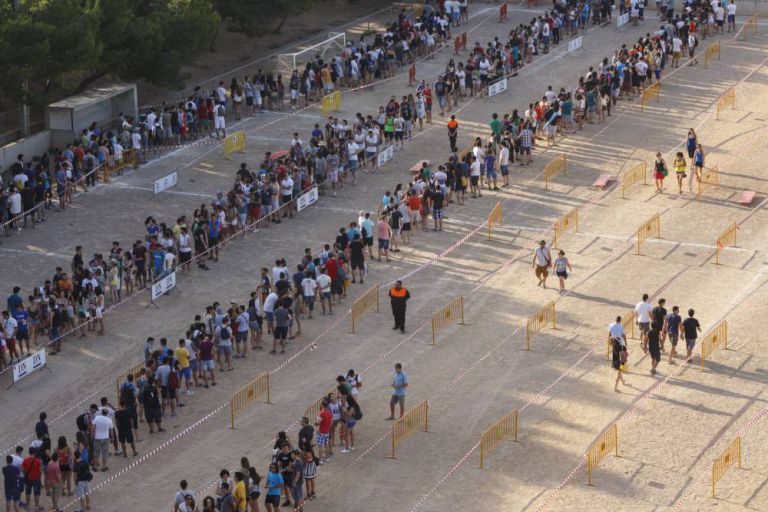 Casting company Modexpor are looking for over 2400 extras aged between 18 and 65. Bodybuilders and people with tattoos need not apply, METRO cited.

Reports say some acting hopefuls camped out overnight in a line over half a mile long. 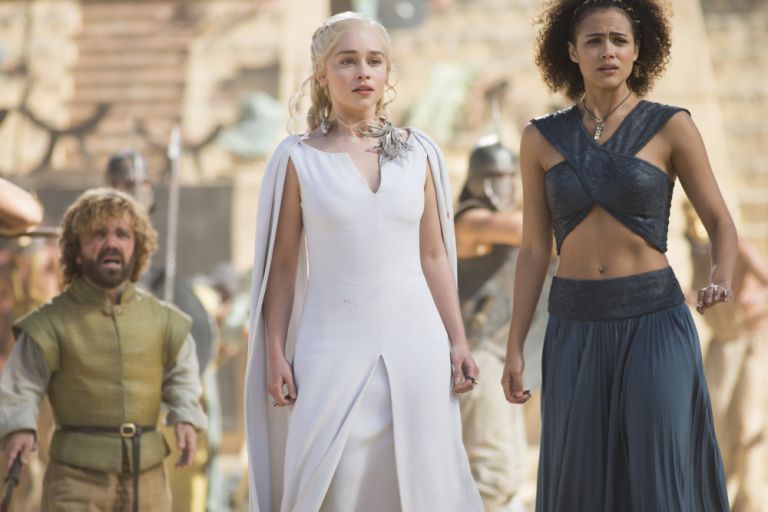 It’s likely they are on the hunt for bodies to ‘populate’ Game Of Thrones’ many fictional cities.

Game Of Thrones is known for its far-flung filming locations, including America, Croatia, Morocco, Malta and Iceland.