My family has returned all debt money: CM Punjab 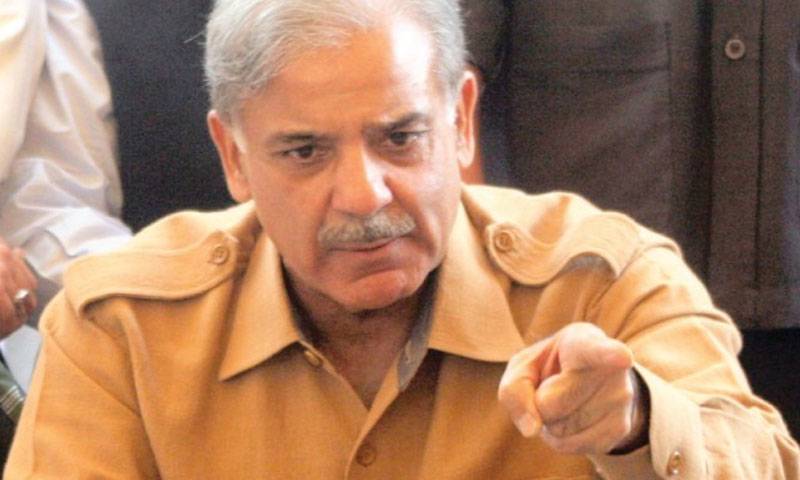 LAHORE (Web Desk) - Chief Minister Punjab Shahbaz Sharif has said that his family paid off each and every single penny of all the debts that they were supposed to be repaid to the banks.

Sharif said that he and his brother Prime Minister Nawaz Sharif paid all the debts, he was addressing a news conference.

He said that he possesses all the clearance letters from different banks stating that there is no debt outstanding.

"I am proud to say that we paid off all the debts that we were supposed to pay for Ittefaq Foundries," Sharif said.

He said that former President Pervez Musharraf filed the Ittefaq Foundries reference to seek revenge from the brothers.

"The dictator forcefully sent us on exile and filed fake references against us," Sharif added.

He said that Pervez Musharraf wrote off debts of several politicians returning them favour for supporting his dictatorship.