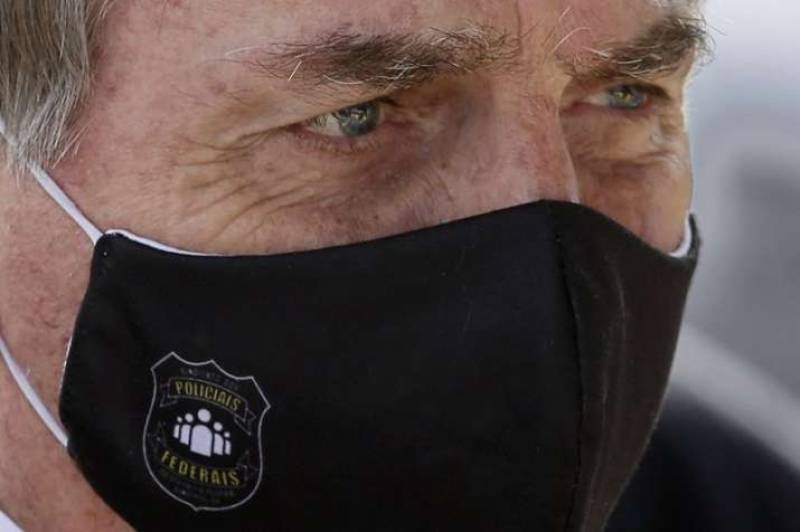 RIO DE JANEIRO – Brazilian President Jair Bolsonaro has tested positive for the coronavirus after months of downplaying the dangers of the disease that has already infected nearly 11.8 million people worldwide and caused more than 540,000 deaths.

Bolsonaro, who said he had experienced only mild symptoms so far, said he was feeling "perfectly well" as he removed his mask in a TV interview Tuesday to announce his diagnosis.

Brazil has suffered one of the world’s worst outbreaks, with more than 1.6 million confirmed cases and 66,868 related deaths, according to official data.