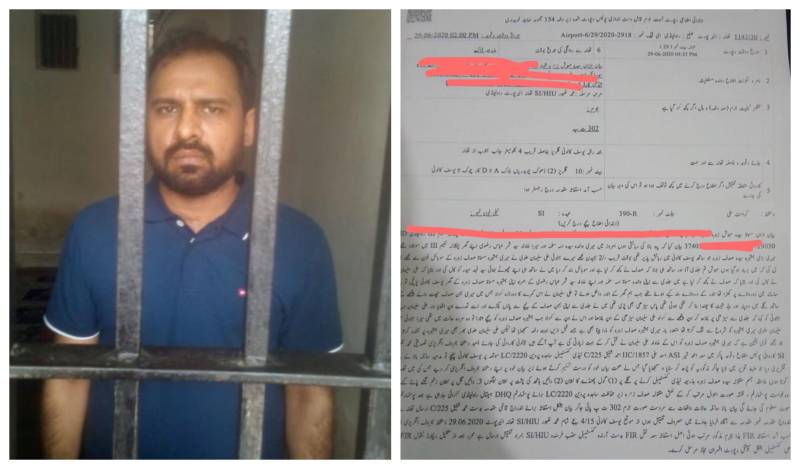 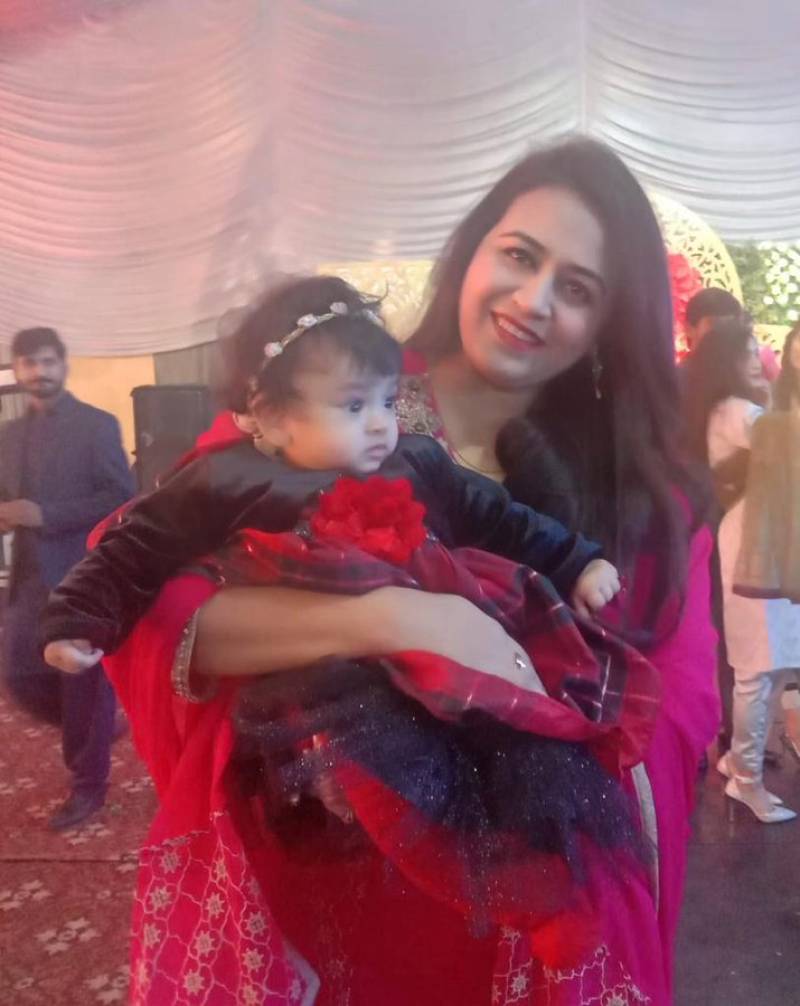 RAWALPINDI – A Pakistani journalist has been detained by Punjab police over the murder of his wife.

Ali Salman Alvi, who was arrested on Wednesday after a First Information Report (FIR) was registered against him with Rawalpindi’s Airport Police Station, has been charged with abetment under Section 109 of the CrPc in the murder case of Sadaf Zahra.

According to the FIR, “the deceased was found with marks on her hand and face,” along-with the one on her neck, which became the cause of the death.

The report narrates the account of Syeda Mehwish Zehra, the deceased’s sister, that she found her sister’s body hanging from the ceiling fan at the scene of the death.

The complainant told the police that she received a call from Ali Salman Alvi, asking her to come immediately to their house as “Sadaf had done something to herself.” She said that Alvi had used her sister’s mobile phone to call her.

Mehwish maintained that Alvi used to physically abuse her sister, adding he also resorted several times to beating her. “We had told him to abstain from this, but he would continue to torture her.”

The complainant was “absolutely sure that he [Alvi] was behind the murder.”

Police, in a statement, said that “the case is being investigated thoroughly, and evidence being closely analyzed.” Rawalpindi Police have "time and again" exhibited our absolute zero tolerance against abuse on women & children, it added.