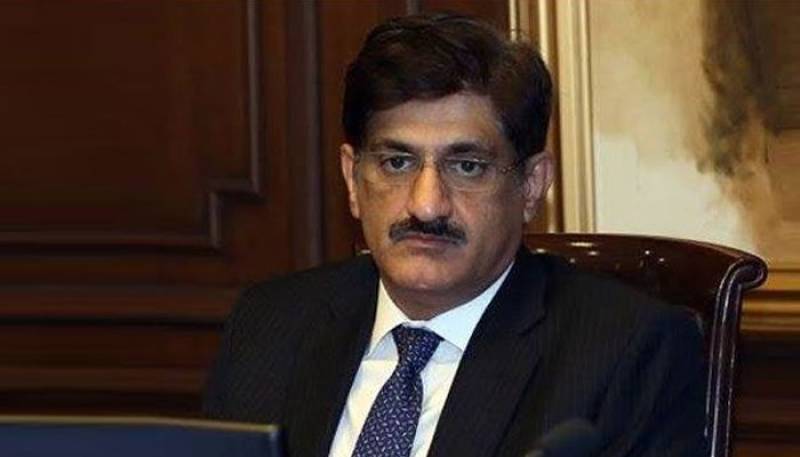 NAB has accused that several companies won contracts worth billions of rupees for the Roshan Sindh project by paying bribes.

Murad Ali Shah was re-summoned on July 8 after he had excused himself from appearing before the bureau.