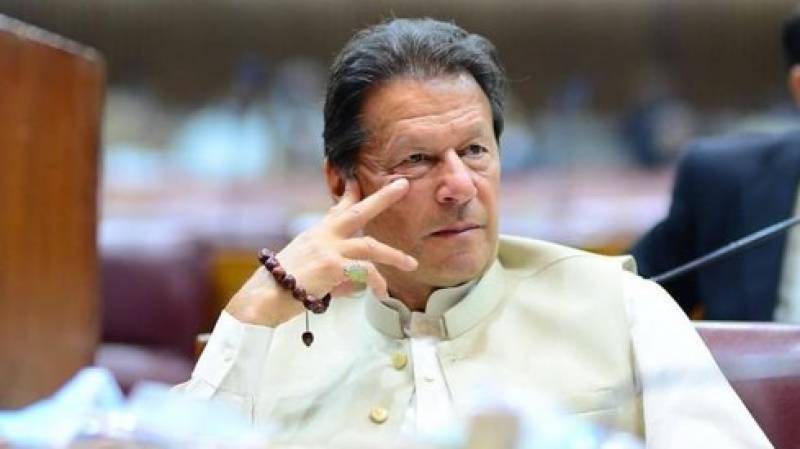 The Reporters Without Borders (RSF) has put the name of Pakistani Prime Minister Imran Khan on its updated list of “press freedom predators”.

Nearly half of the leaders have been added to the list for the first time. Seven leaders, including Syrian President Bashar al-Assad and Russian President Vladimir Putin, have long been on top of the list.

Explaining the situation in Pakistan, the RSF said: “Cases of brazen censorship are legion since Khan became prime minister. Newspaper distribution has been interrupted, media outlets have been threatened with the withdrawal of advertising and TV channel signals have been jammed."

It said that journalists who crossed the red line were threatened, abducted and tortured after PM Khan’s rise to power.

“Stop covering annoying stories or your family won’t see you alive again,” this, in substance, is the message given to many journalists and bloggers who have been the target of kidnappings and death threats since Khan became prime minister in May 2018, it added.

RSF says that journalists, who are staying abroad for security reasons, have been subjected to intimidation and physical attacks in the countries of their stay.

Cyberspace, the last sanctuary for free speech and free reporting, is being subjected to a draconian censorship by the Khan government, the RSF added.