Is this the world’s most expensive burger? 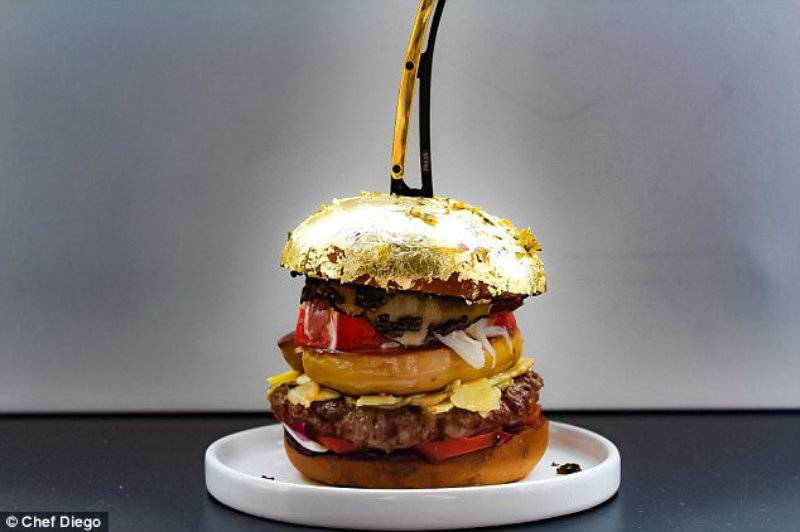 THE HAGUE- A chef from Switzerland has created one of the most expensive burgers on the planet, selling it for around $2,314.

Diego Buik, who works at South of Houston restaurant in The Hague, Netherlands, said he invented the lavish burger in honor of National Hamburger Day (May 28), in the hopes of making it into the Guinness Book of World Records. 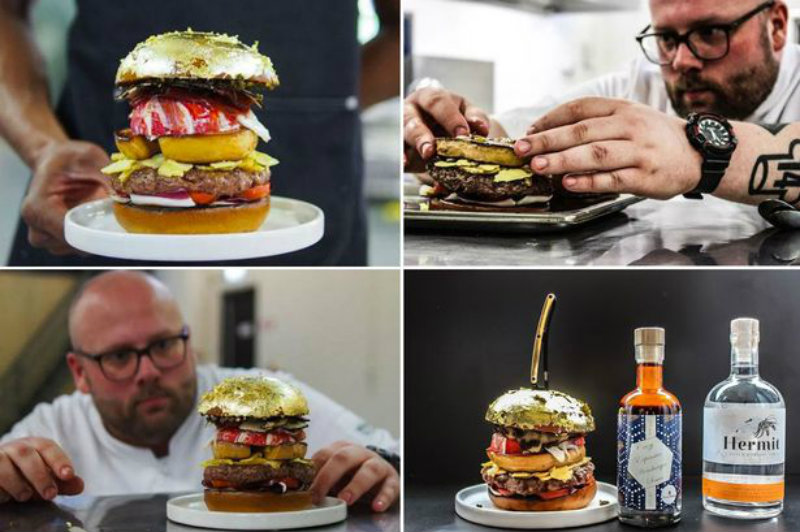 According to a spokesperson at Guinness World Records, however, the burger falls short of the record with the most expensive burger in the world selling for $5,000 at Juicys Outlaw Grill, which is based in Corvallis, Oregon.

Hailing from the Netherlands, Buik developed a passion for burgers after spending 10 years working at the SoHo House in London. He then returned to Rotterdam in the Netherlands and decided to design his own burgers.

What An amazing journey did this burger brought me ! This is the most expensive hamburger in the world ! With wagyu,lobster,pata negra ,foie gras, Caviar and truffle and as you can see its top is coated in gold leaf ! #zaandam #denhaag #proudchef #instafood #hamburger #hamburgerfan #hamburgerporn #hamburgerchef #hamburgerbuns #hamburgers #hamburger? #mostexpensive #mostexpensiveburger #mostexpensivehamburger #caviar #truffle #expensive #proud #chefdiego010 #gold #goldenbun

In 2015 Buik won best burger in Rotterdam, but he wasn't prepared to stop there.

To eat Buik’s burger, you need to head to the South of Houston restraint in Hague, Netherlands. But, be sure you're well cashed up!