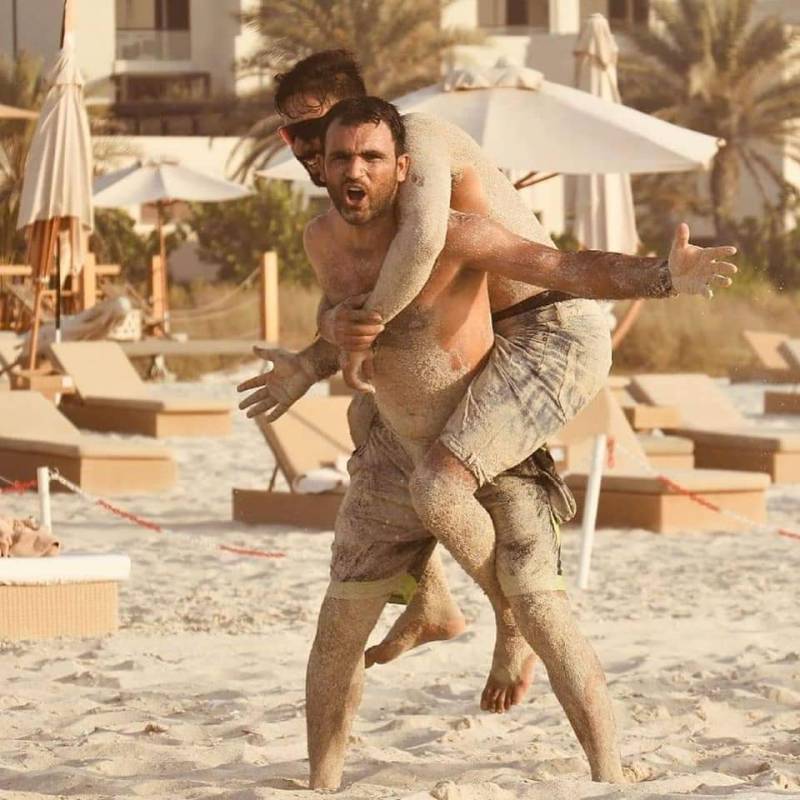 Pakistan cricketers, who arrived in Abu Dhabi a few days ago to play the remaining matches of the sixth edition of the Pakistan Super League (PSL-6), were seen having fun on a beach over the weekend.

Prominent among those having fun on the Abu Dhabi beach in the WWE style were Fakhar Zaman, Haris Rauf and Shaheen Shah Afridi. With sand all over their bodies, these Pakistani cricketers can be seen riding each other’s back and shoulders.

However, some Pakistani cricket lovers reacted angrily to these fun-filled pictures of the players.

The Pakistan Cricket Board (PCB) announced on June 3 the schedule for the remaining PSL-6 matches, which would be played in Abu Dhabi, United Arab Emirates, between June 9 and 24. 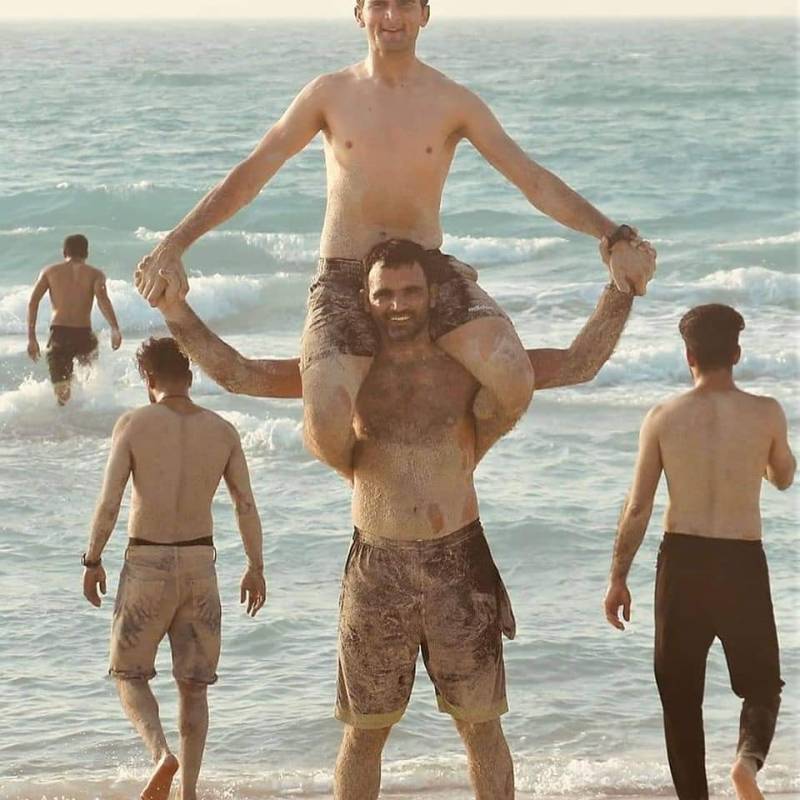 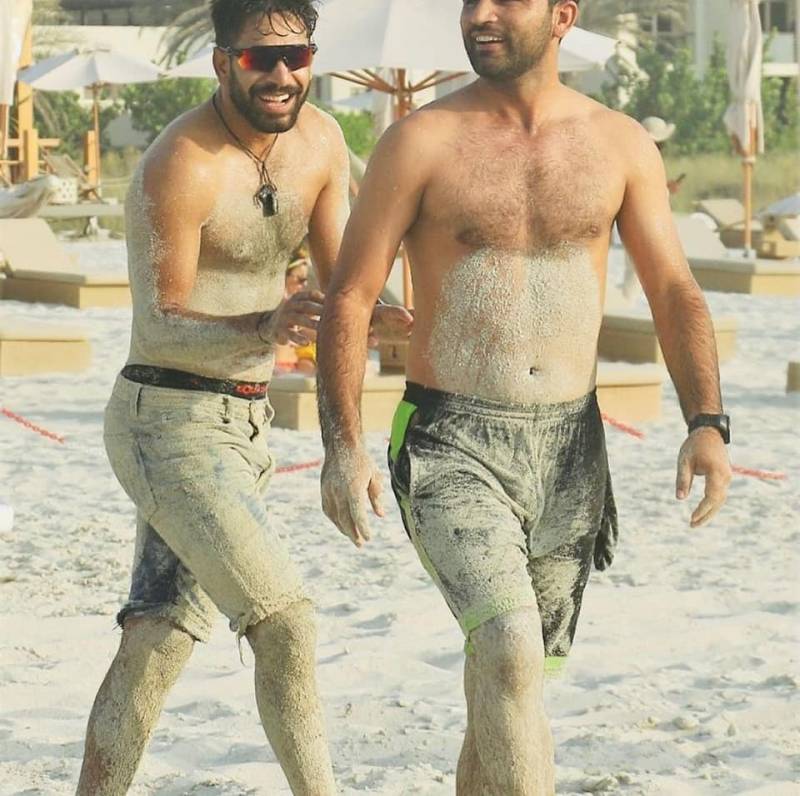 Earlier in March this year, coronavirus had brought the entire PSL-6 tournament, which was being played in Pakistan, to a grinding halt. 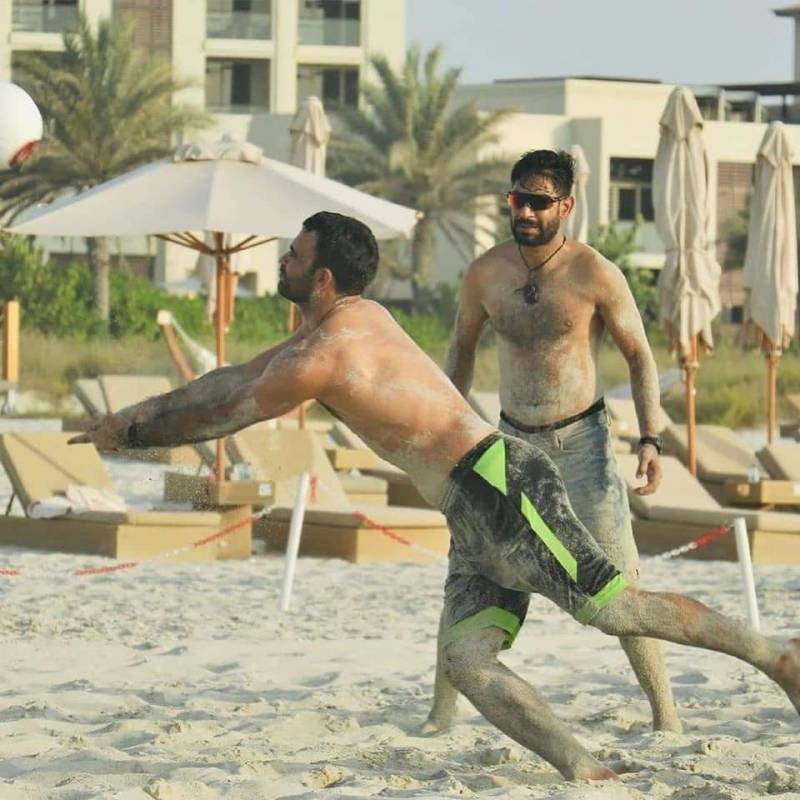