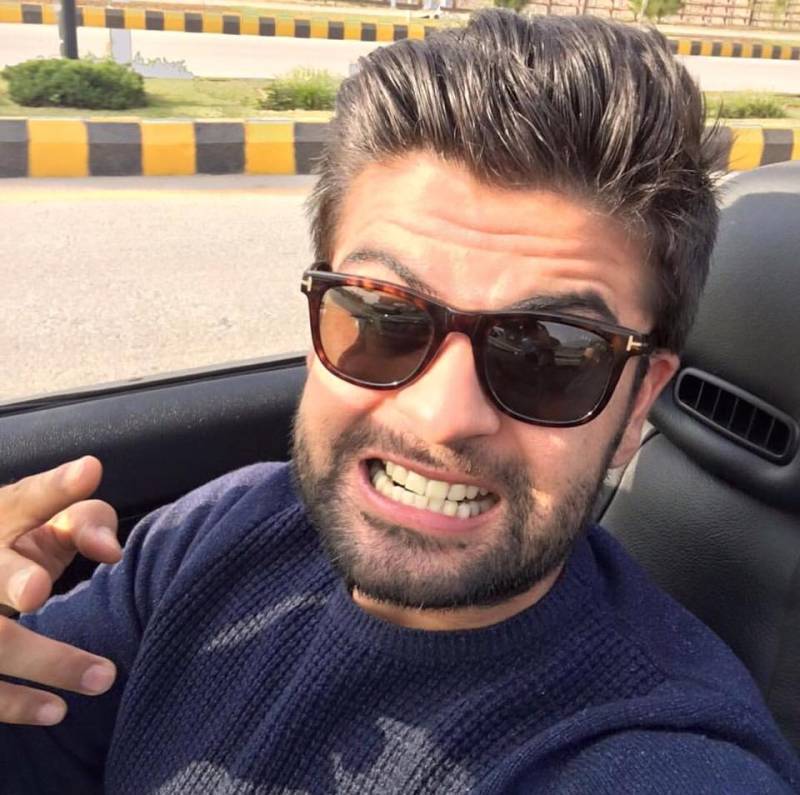 LAHORE - Cricketer Ahmad Shahzad, known for his priceless selfies has once again caught the attention of Twitter as he tried to elaborate the meaning of 'phateechar'.

Soon after cricketer-turned-politician Imran Khn dubbed PSL's foreign players 'phateechar', the social media delved into the intricacies of the word.

And jumping on 'phateechar' bandwagon, Ahmad responded to one of his fans and explained him the meaning of the word in style.

The opener in his response to what a 'phateechar' actually means replied:

The 'phateechar' controversy is still in the headlines and Imran Khan is facing flak over the vile remarks he made for international players who risked their lives for entertaining Lahori crowd for the PSL encounter.