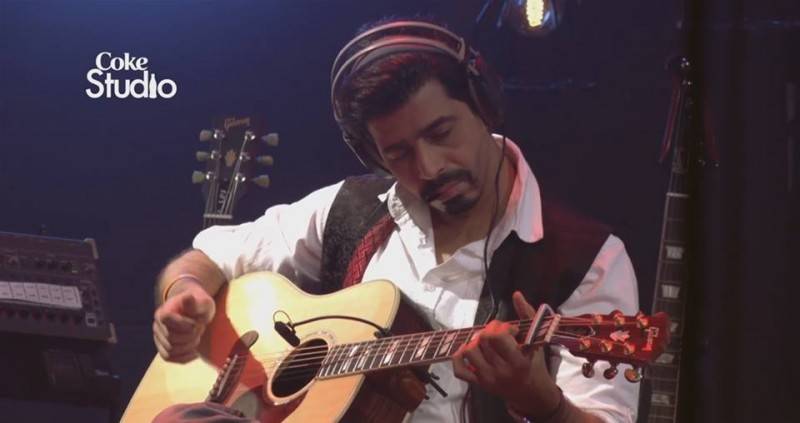 Well-known session musician and coke studio guitarist, Imran Akhnoond, no longer goes to any live gigs. He worries that the incident that took place two months back might happen again. Either he is accompanied by a friend or he takes a Careem ride-all in order to avoid the trauma he suffered last month.

On Janaury 16, Akhoond drove through Buffer Zone at around 5 am with his family to attend a funeral. Just when he was about to step out, two unidentified armed men charged towards the car and pushed him back. “’Keep looking forward and listen to us carefully,” Akhoond recalled them as saying. “’What you are doing is Haraam and against the spirit of Islam. The music you play on TV is backed by Jewish companies and that is also forbidden. I hope you understand what we are trying to tell you,” they warned. 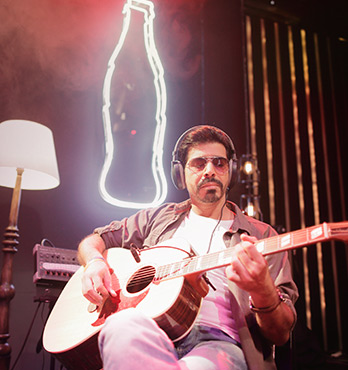 The incident occurred in Buffer Zone while Akhoond is a resident of Gulshan-e-Iqbal. He registered a complaint in the Taimuria Police Station four days after the incident. No FIR was registered despite repeated requests. “Fifteen days later they [police] called me and asked, ‘what should we do with your complaint’ and I told them, ‘it’s not my job to find out who did it.’”

Police failed to take any action on the compla­int lodged. The musician tried following up after the incident but the police told him to get a CCTV camera installed outside his apartment building and be more watchful of people around him.

He also decided to not perform any night gigs and also prefers to perform his chores in broad daylight. “My family and I are scared to death. The threat was clearly aimed at the profession I have been involved with for the past two decades,” stated Akhoond.

“I belong to the middle class and have been living in an apartment in Gulshan-e-Iqbal for the past 35 years,” said Akhoond. “I can’t afford to hire security and the complacency of the police on this matter is outrageous,” he added. 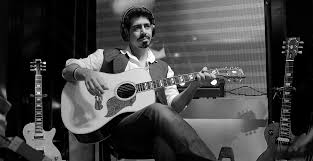