Government Hajj Scheme applications to be received till tomorrow 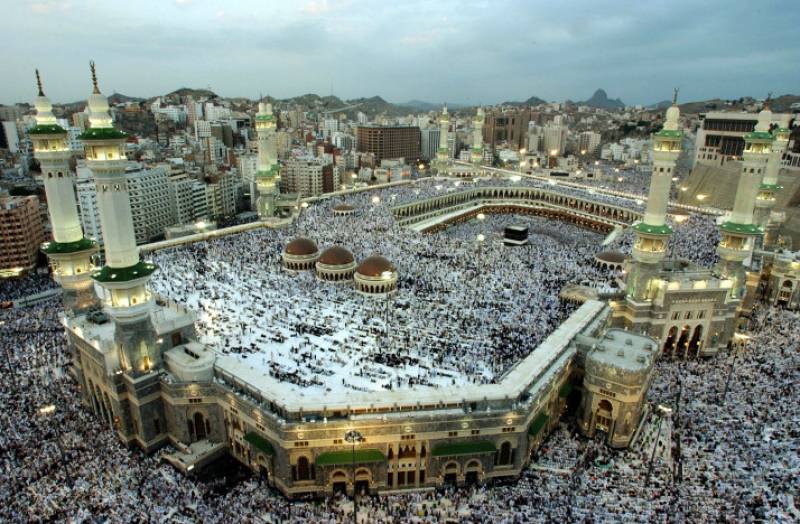 LAHORE - Hajj applications under Government scheme will be received till Saturday (March 9, 2019), the Radio Pakistan reported.

According to a spokesperson of the Ministry of Religious Ministry, 199,731 applications have been received till Thursday (March 7, 2019).

Hajj applications under Government scheme will be received till Saturday (March 9, 2019). #Hajj2019 pic.twitter.com/R8ZV44q6dG

He said all banks have been directed to complete online entry early and ensure the accurate entry of those pilgrims who remained unsuccessful in the last three years.

Earlier, the Ministry of Religious Affairs and Interfaith Harmony extended the last date of submitting the Hajj applications under a government scheme to March 9.

ISLAMABAD - Ministry of Religious Affairs and Interfaith Harmony on Monday extended the last date of submitting ...

A spokesman of the ministry said that the balloting to choose lucky persons would be conducted on March 11 instead of March 9.

The last date of submitting hajj application has been extended from March 6 on public demand and to facilitate intending pilgrims of especially snowfall and flood-hit areas, who were facing difficulties in submitting applications due to a variety of reasons.