International Women's Day: Five women centric dramas that are a must watch 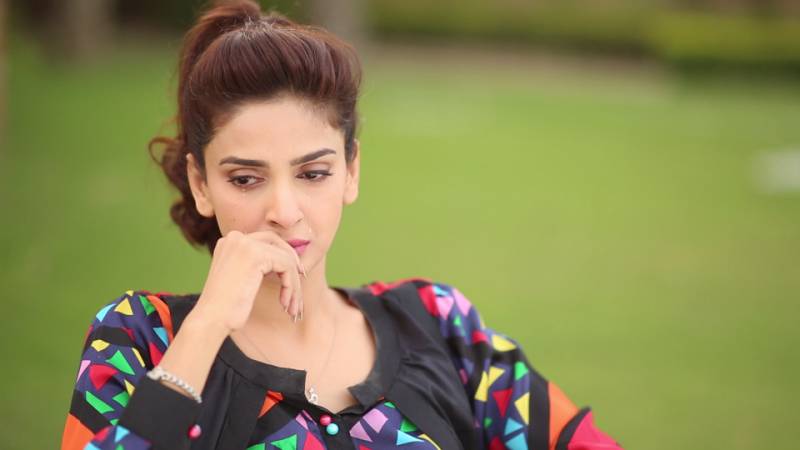 LAHORE - 2018 was an eventful year for women as the #MeToo movement many speak up. Successful women emotionally or financially are making their way to inspire the rest of the ladies.

Pakistani drama serials are still going strong and 2019 promises to be more exciting in this regard.

On this women's day lets take a look at the women-centric dramas we absolutely adore.

Kankar is a classic that discusses the sensitive topic of domestic abuse. The Umera Ahmed classic takes you on a different route as Sanam Baloch gives total justice to her role.

Yakeen Ka Safar showed some great ladies in some strong roles. t is written by Farhat Ishtiaq and directed by Shahzad Kashmiri. The series centers around common issues depicting violence against women, pitfall of the justice system, and political disaffection.

The storyline revolves around Zinia ( Deepti Gupta ) and Danish (Faisal Rehman) who are close friends of fifteen years, living in the US. Both are secretly in love with each other. But when Danish goes to Pakistan to meet his mother Afia(Shamim Hilaly) she rejects Zinia as she is too aged to be married. Zinia will truly make you fall in love with her vigour. After all, age is just a number!

Digest Writer is a drama based on the life of Farida, a girl belonging to a lower-middle-class family and, studying in college she is often looked down upon her parents which concentrate on the education of their son who they wish to become a doctor. Farida is also a very talented girl who is determined to do well in life. Saba Qamar won hearts with her role in Digest Writer.

Ek Thi Marium (lit: Once there was a Marium) is a 2016 Pakistani biographical television film based on the life of Pakistani female fighter pilot Marium Mukhtiar. Produced by Nina Kashif, it is directed by Sarmad Sultan Khoosat and written by Umera Ahmad. It features Sanam Baloch in the titular role of Marium Mukhtiar.

Baaghi is a drama serial that premiered on Urdu 1 on 27 July 2017. It is a biographical based TV show on the famous, controversial Pakistani figure Qandeel Baloch who was murdered by her brother in the name of honour in July 2016.