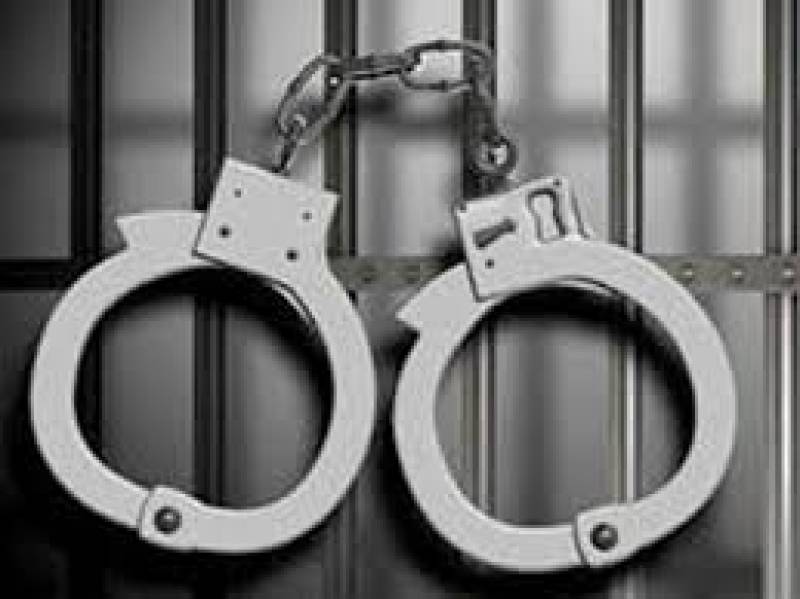 BAHAWALPUR - The police spokesman confirmed that a lady kidnapper had been arrested who kidnapped a new-born baby from Civil Hospital Bahawalpur.

The police spokesman said here that the accused identified as Kausar Parveen had kidnapped a new-born baby from NICU Ward of Civil Hospital Bahawalpur.

He said that a woman named Yasmeen, the wife of Muhammad Munsha gave birth to two babies including boy and girl. The baby girl died at the hospital while the baby boy was admitted to NICU Ward.

The grandmother of the baby boy who was his attendant at NICU Ward left the ward to get medicines from medical store located outside of the hospital when the accused, Kausar Parveen took away the baby boy. Through CCTV camera record, the accused lady was traced out who told the police that the baby boy had died.