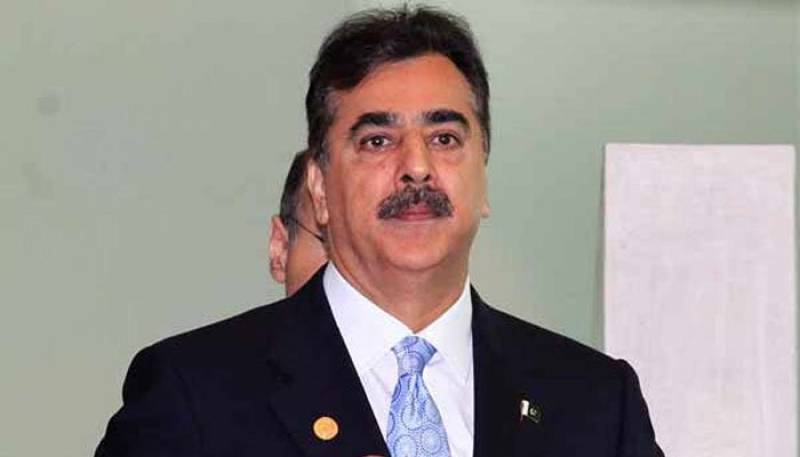 The decision was taken in the PDM’s meeting which was attended by PML-N vice president Maryam Nawaz, PPP chief Bilawal Bhutto Zardari and others.

A special committee on long march presented its suggestions during the meeting. It recommended that the long march should be started from Karachi on March 26, adding that all rallies would reach Islamabad on March 30.

Addressing the meeting, Bilawal Bhutto-Zardari said that the PPP was committed to the roadmap designed by the PDM, besides asserting that the PDM must win the Senate chairman election.

The ruling Pakistan Tehreek-e-Insaf (PTI) has picked Sadiq Sanjrani for the Senate chairmanship.