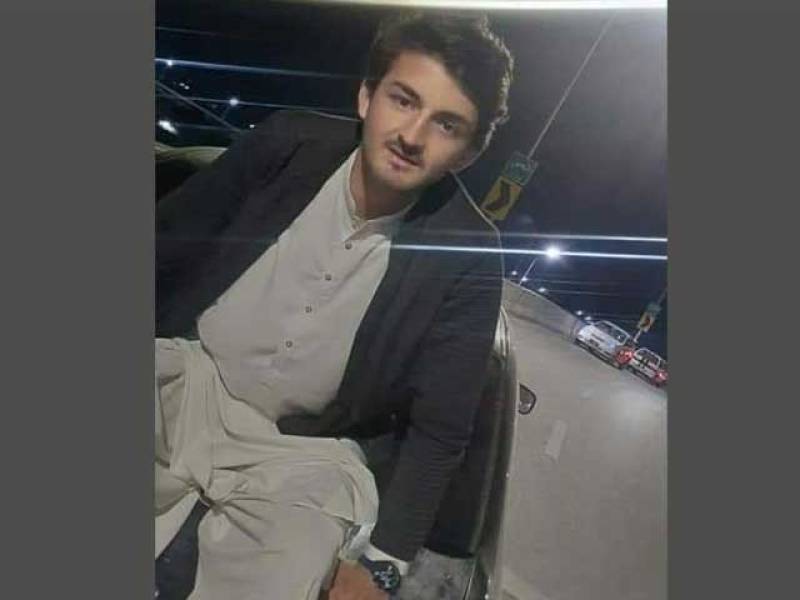 PESHAWAR – A student was killed after police officials opened fire on his vehicle when he was coming to Peshawar, local media reported on Monday.

Deceased Mubashir was travelling along with his cousin in a car when their vehicle was sprayed with bullets by rider squad near Faqirabad, a neighbourhood in Peshawar.

Mubashir received bullet wounds and he succumbed to his injuries when attempts were being made to shift him to hospital for treatment.

It has surfaced that the student was coming to the capital of the Khyber Pakhtunkhwa for taking part in a test.

SP City Atiq Shah said that two officials involved in the incident have been arrested after registering a case against them. He said that an investigation into the matter has also been launched.