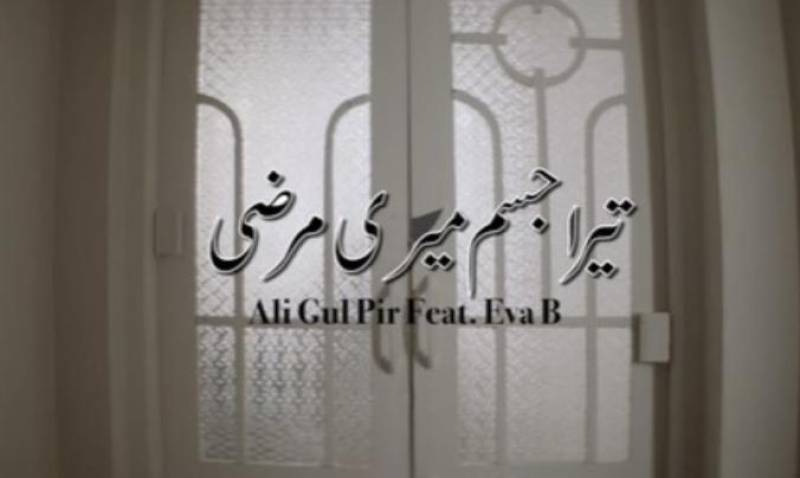 Ali Gul Pir has slowly yet surely built a strong niche for himself. A lethal combination of strong vocals and passive wit - Ali yet again addresses the issue at hand that demand attention in a subtle way.

The slogan ragged the entire nation as it was stripped from its authentic meaning and got repeatedly criticized for promoting vulgarity. Pir is unapologetic when he is discussing the harassment issue - giving the much-needed reminder about the true meaning of the slogan.

The lyrics are subtle taunts towards misogynist standards of the society, “Chup aurat achi… bolnay waali gandi” (A silent woman is a good woman. However, a woman who speaks for herself is bad).

Indeed a thought provoking video, Pir's initiative to talk on gender-based violence has been highly praised.

The catchy phrase 'Tea was Fantastic' which ignited an amusing meme fest across South Asia, has turned two years old ...