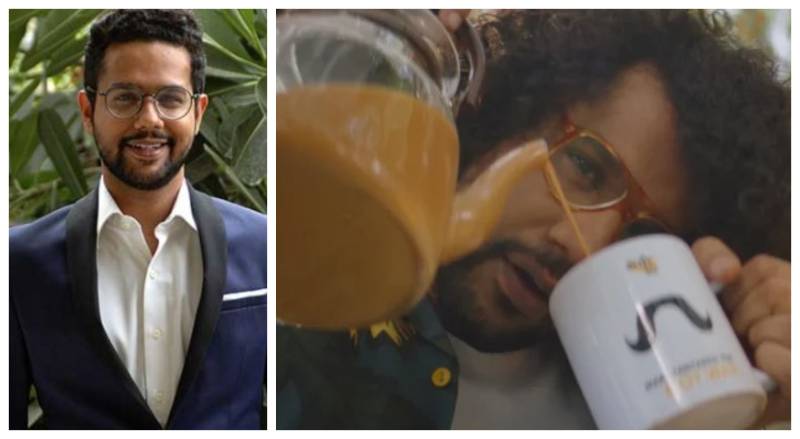 The catchy phrase 'Tea was Fantastic' which ignited an amusing meme fest across South Asia, has turned two years old today. But the cross-border bickering continues over who came out on top after a military face-off in 2019.

Despite the fact that has been two years since the Balakot airstrike, Pakistani Twitterati believe the tea is still fantastic and the memes keep on pouring in.

Amidst the celebrations of Surprise Day today, rapper Ali Gul Pir brings forth a humorous tribute to the four trees Pakistan lost in the Balakot airstrike. Crooning about the fantastic tea and fallen trees while gyrating in a forest in the video, Pir's humour is on point leaving the audience rolling with laughter.

“Two years ago we lost four trees in a terrorist attack,” said Ali on Friday. “Here’s my tribute to them.”

2 years back we lost 4 trees due to terrorist attack. Here is #DBTVLIVE @subloisl and my tribute to them #fantasticteaday #balakot #pakistan #abhinandan Watch full video here https://t.co/zoxH1sn9sa pic.twitter.com/wFUGTQZYQ7

Earlier in February 2019, Abhinandan was captured after his plane was shot down by the Pakistan Air Force. In a video released by Inter-Services Public Relations, the pilot was spotted holding a cup of tea and having a friendly conversation with a Pakistani officer where he utters the phrase “The tea is fantastic,” when he was asked how he found it.

Featuring Nimra Rafiq, 'Chaar Darkht' is a hilarious jab at the incident alongside Pir's subtle jokes at Bollywood actor Kangana Ranaut and singer Adnan Sami who are known for their negative remarks against Pakistan.

The title refers to Pakistan Army’s claims that what India had destroyed in Pakistan were just “four trees”.

The Internet is celebrating Surprise Day today, Saturday, which has also topped Twitter trends in Pakistan.

Moreover, the celebration ceremony of ‘Surprise Day’ will be held at Pakistan Air Force Headquarters in Islamabad and will be telecasted live across all media channels.