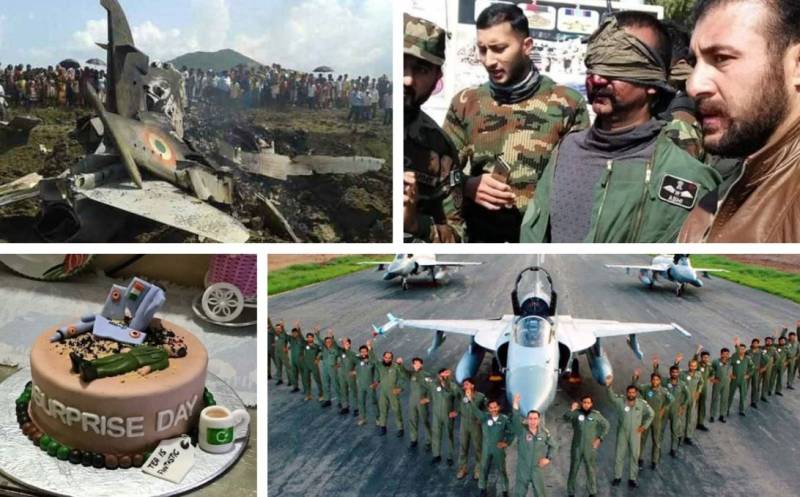 ISLAMABAD – Pakistan is celebrating ‘Surprise Day’ today to pay tribute to Pakistan Air Force (PAF) for their brave defence of the motherland while striking down two Indian fighter jets in 2019.

On this day in the year 2019, the valiant fighters of PAF carried out Operation Swift Retort and shot down Indian Air Force MiG-21 and Su-30, and dropped bombs within the compounds of Indian military facilities in occupied Kashmir as a warning to the country’s belligerent neighbor.

Operation Swift Retort was a quick response to the Indian Air Force strike in Balakot that had only harmed a few trees and a wild crow.

The former pilot Wing Commander Abhinandan Varthaman was also caught by Pakistan Army after his ejection into the Pakistani side of the line of control. He was roundly beaten up by a mob of local residents where the Pakistan Army rescued him and was later handed over to India as a peace gesture. 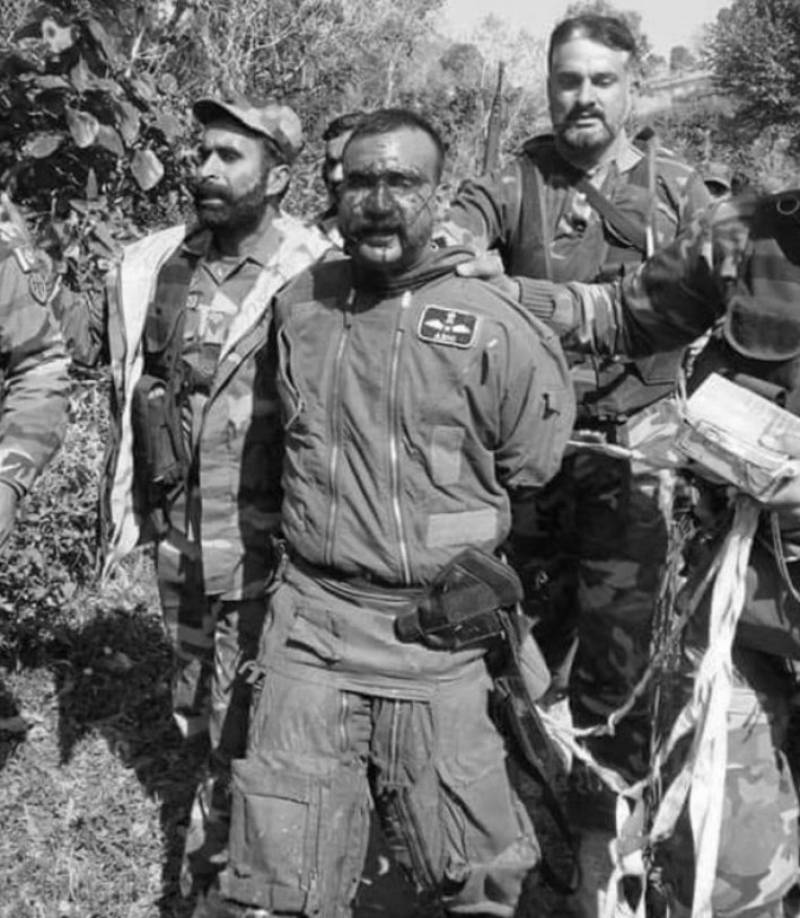 Later, Director-General of the Public Relations of the Pakistan Army, in a statement issued on Twitter that Pakistan Air Force shot down two Indian fighter jets violating Pakistani airspace.

The celebration ceremony of ‘Surprise Day’ will be held at Pakistan Air Force Headquarters in Islamabad and will be telecasted live across all media channels.