Pak-US ties not to be undermined by government change: US Consul General 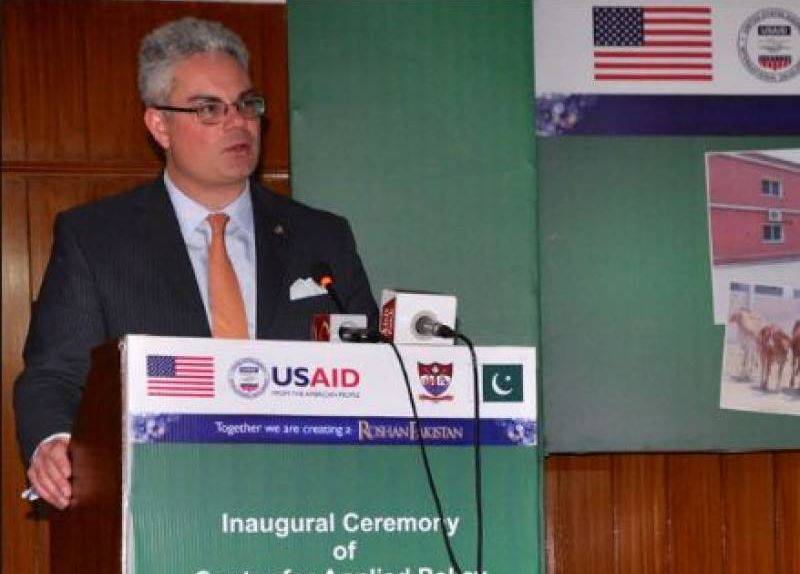 LAHORE (Staff Report) - US Consul General in Lahore Zachary V. Harkenrider has said that Pak-US ties will remain important for the US government irrespective of the fact who wins the upcoming US presidential elections.

The US Consul General said that democracy and political institutions were becoming stronger in Pakistan.