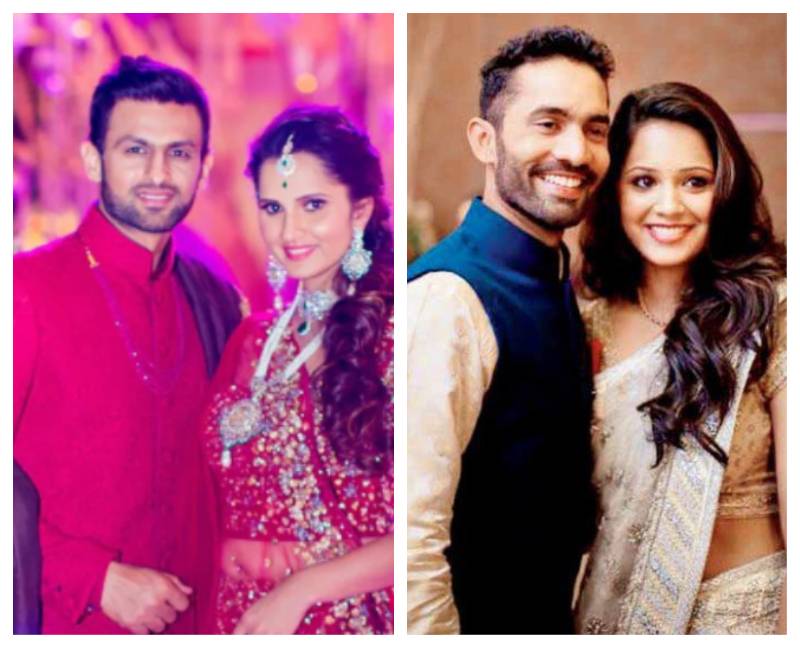 Matches are made in heaven and celebrated on Earth. Hailing from diverse lifestyles can be coherently difficult but imagine having a spouse from the same profession as you. Some cricketers have been very blessed in this accord as their wives are or have been athletes.

Here is the list of cricketers who married athletes: 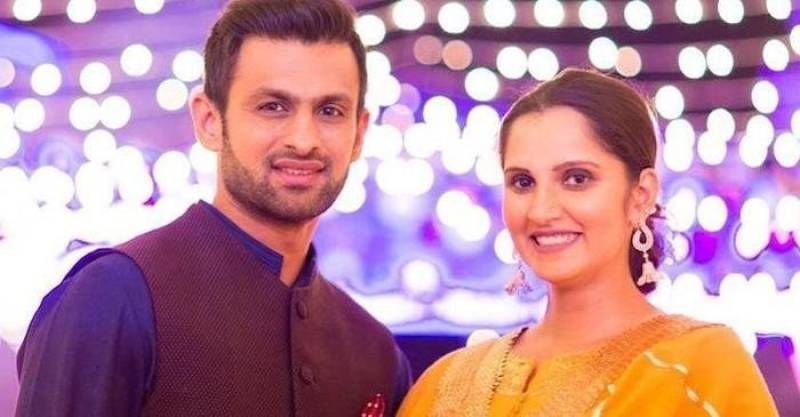 Love across the border seems pretty challenging but celebrity couple Shoaib Malik and Sania Mirza shatter the following stereotype. Shoaib was born and brought up in Pakistan while Sania hails from India. The duo started dating in 2009 and had to face some scathing criticism from fans in both countries. The Tennis queen and the cricket star are quite the couple. Mirza was honoured with Padma Bhushan, the third-highest civilian award in the Republic of India in 2016. 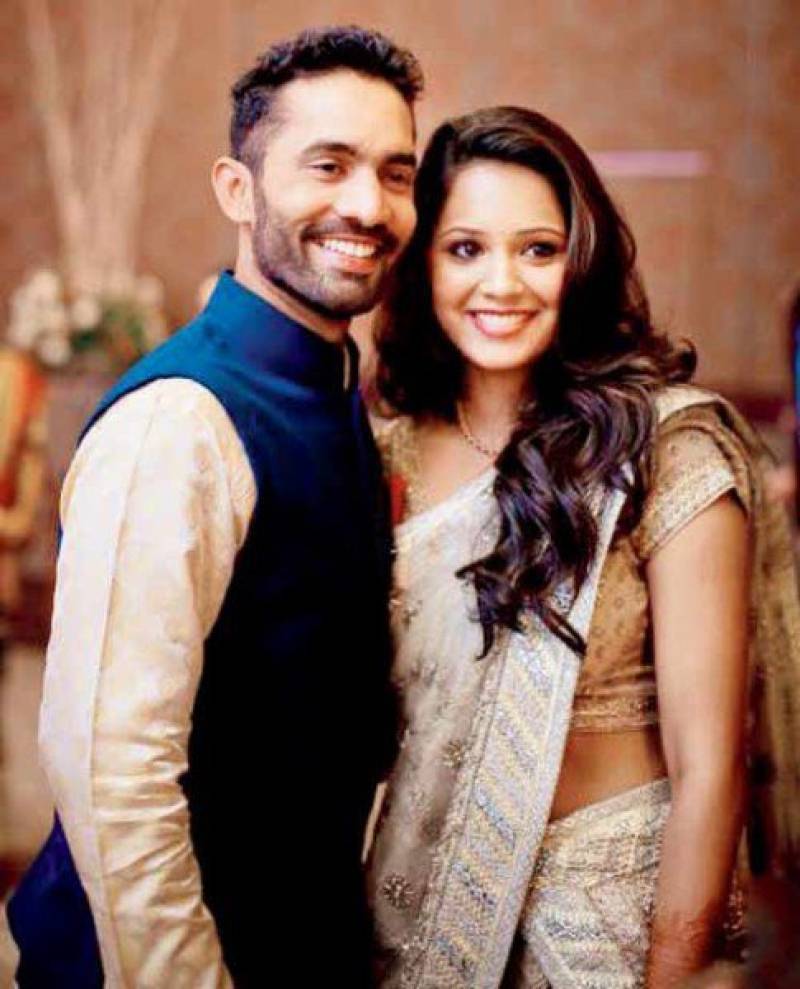 Dinesh Karthik tied the knot with Dipika Pallikal in August 2015. Pallikal is an Indian professional squash player who was the first of her nation to break in the top 10 of Professional Squash Association (PSA) Women’s Ranking. Dinesh Karthik is an Indian wicket-keeper, batsman and the current vice-captain of the Kolkata Knight Riders. The couple exchanged marital vows in Chennai on August 18, 2015, in a Christian wedding. 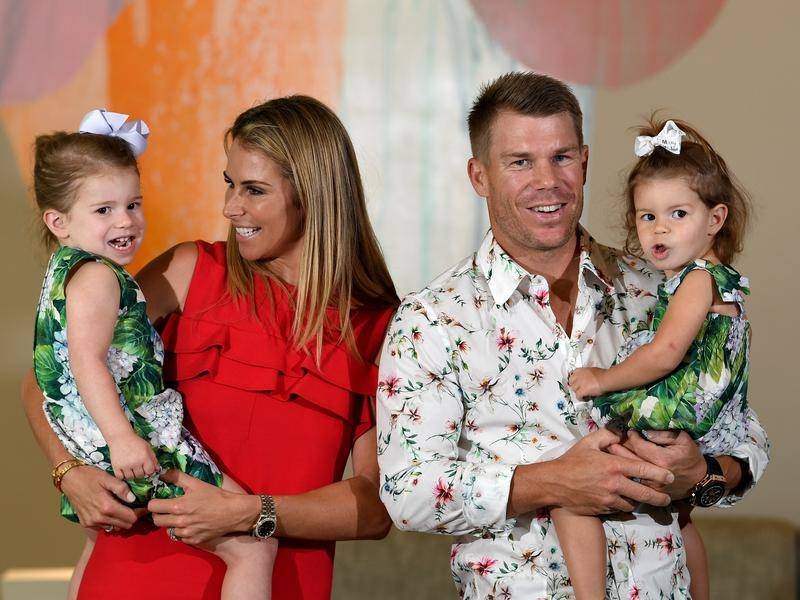 The Warner couple has had their fair share of popularity pre and post marriage. Warner is an Australian international cricketer and a former captain of the Australian national team. Before marrying David, Candice used to be a professional competitor in the Ironman series: a water-sport based surfing event in Australia. She debuted at the tender age of 14 and won the New South Wales Championship two years later. Moreover, Candice is also a retired life-saver. Off the media attention for some time now, Candice, currently, seems to be enjoying her married life. 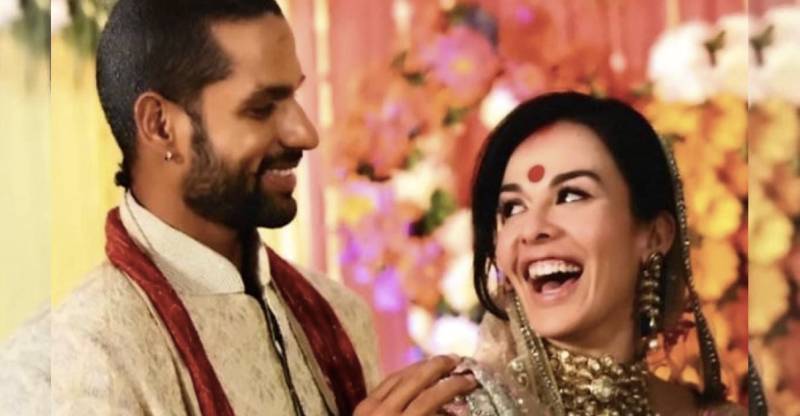 Shikhar Dhawan and his wife Aesha's whirlwind romance started back in 2009 via a social media platform that had the Indian veteran spinner Harbhajan Singh as their mutual. While the Delhi-born is famous for his batting masterclasses on the field, Aesha is also a former sportsperson as she is a trained kickboxer who is very passionate about her gym schedules. Together the couple has a great fitness regime. 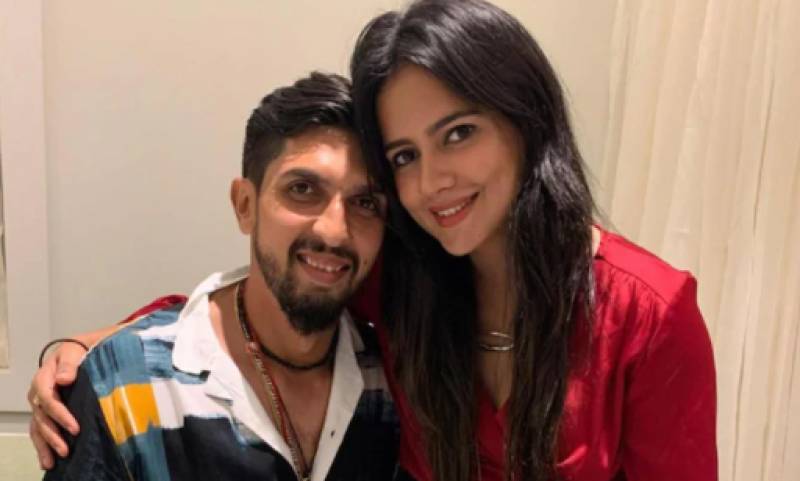 Ishant Sharma is famous for his passionate enthusiasm on the field while his wife Pratima is the scorer at a 2011 Delhi IGMA Basketball League game. Sharma was invited as a judge there and that's how the two clicked. She professionally represented the Indian national team in three Asian Basketball Championships (2006,07 and 09) and the 2010 Asian Games in Guangzhou. 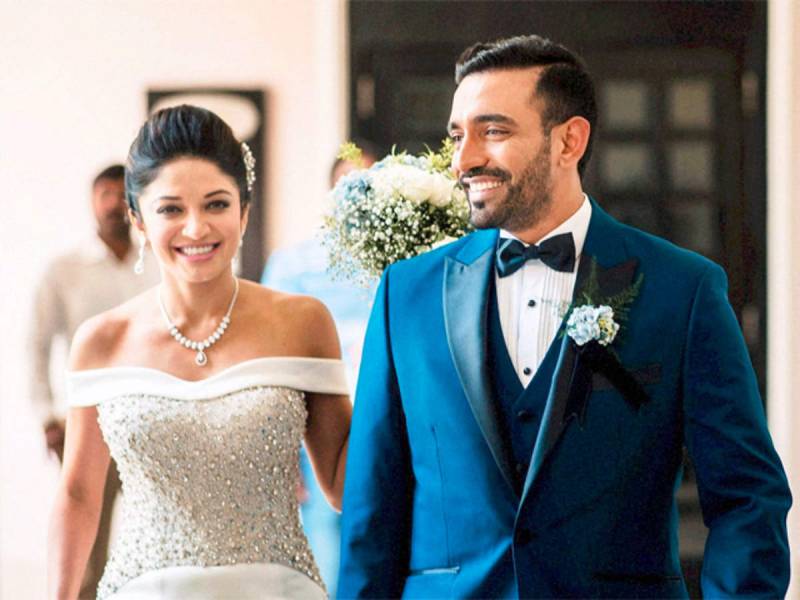 Robin Uthappa had a very rocky career with many hurdles thrown her way. The couple have essayed the true sense of sportsmanship when the right-handed batter was dropped from India team after their 2007 World Cup T20 campaign. Since Sheetal motivated him to care for his mental health. Sheetal represented the national tennis team in some youth tournaments and is also a fitness addict. The duo married each other during a Christian ceremony in 2016. 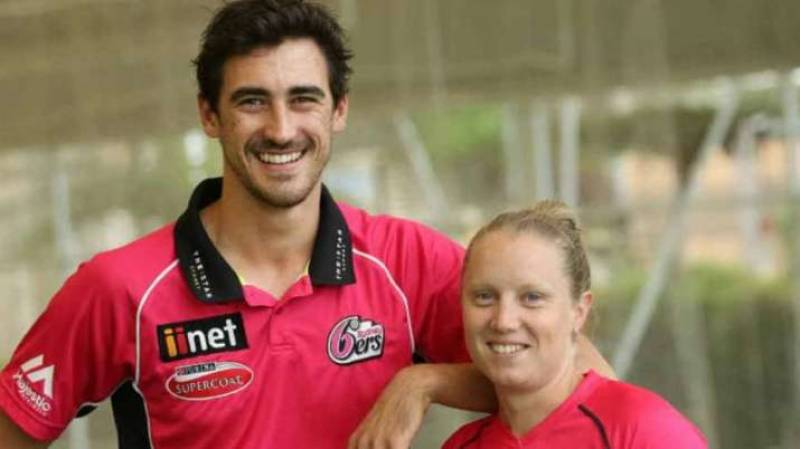 Mitchell Starc and Alyssa Healy are one of the best cricketers of their ilk. Alyssa has been indomitable on the Australian national side. Healy cricket passion stems from her genes since Icrcket legend Ian Healy is her uncle.

Alyssa holds the record of most dismissals by a wicket-keeper in T20Is. Further, she also recorded the second-highest runs in the ICC Women’s T20 World Cup in 2020 held at Australia. Kedar Jadhav and Snehal Pramod also make it to the prestigious list considering the 36-year-old Indian cricketer is an all-rounder his wife Snehal is a wicket-keeper batswoman during her playing days. Apart from representing Maharashtra and the West Zone in Women Cricket she also played domestic cricket for Odisha and Hyderabad.