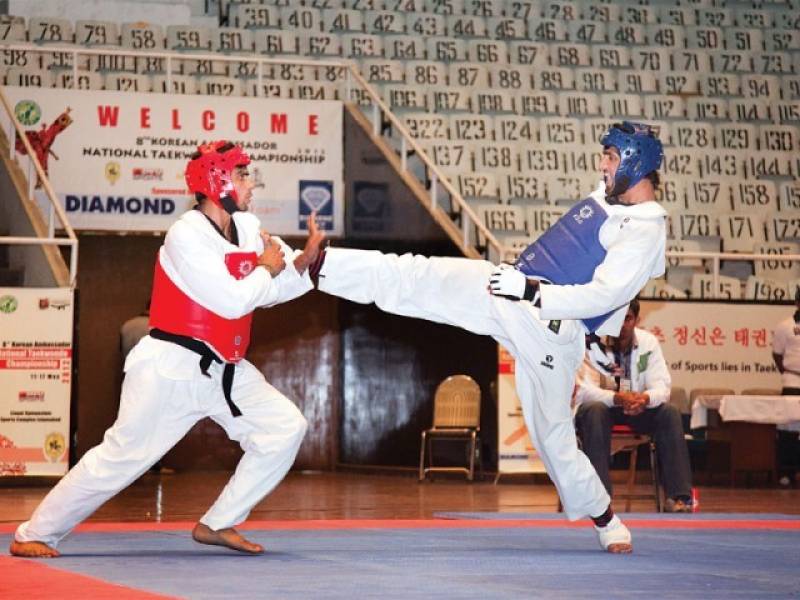 ISLAMABAD - Pakistan's two taekwondo athletes will not be able to chip in the WTF Junior World Taekwondo Championship as they have been denied visas by the Canadian Embassy , which stated that they have insufficient funds to travel to Canada and feature in the event

“We had fulfilled all the prerequisites including the invitations, registration of athletes, getting their licences from World Taekwondo Federation and booking of hotel along with reservation of tickets. All these were required by Canadian Federation. But it is very embarrassing that we've been denied visas,” Lt Col (retd) Waseem Ahmed, President Pakistan Taekwondo Federation, told APP.

The event is scheduled to take place at Burnaby, Canada from November 14-20.

Waseem said that Pakistan Sports Board through Ministry of Inter Provincial Coordination had to furnish no objection certificates (NOCs), which had been applied by the federation well in time on September 28.

“Similarly, the amount is also furnished by the government of Pakistan after the grant of visa. This is how we have been getting visas for several international events in the past,” he maintained.

He stated that it was shocking for the players who attended a training camp for the last two and a half months in Islamabad to prepare for the championship. “It would have been a great opportunity for our young players to compete at this level.”

“Taekwondo is getting popularity in Pakistan. Recently we held 11th Korean Ambassador Championship in Islamabad and a large number of young athletes from across the country participated in it,” he said.

“We are trying our best to hire services of a foreign coach who can assist our female athletes during the competition,” he said.