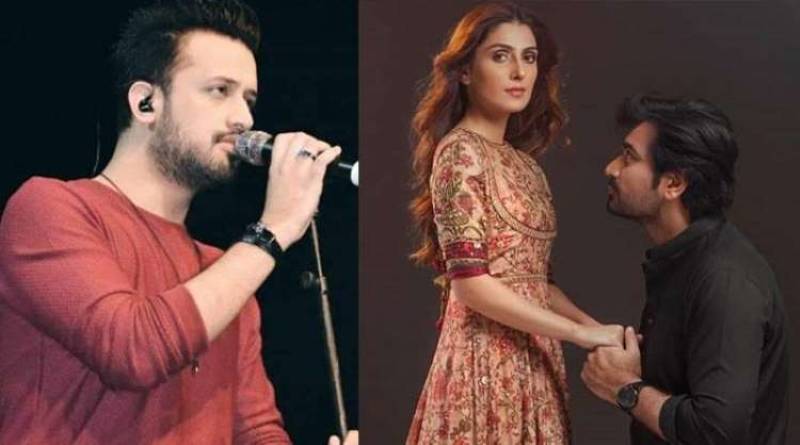 LAHORE - Pakistani famous TV actor Adnan Siddiqui has recently shared a video on his Instagram in which singer Atif Aslam is seen mocking one of the viral dialogues of Meray Pass Hu Tum drama serial.

Ever since the last episode got on aired, Humayun Saeed's dialogue, “Is dou takay ki larki ke liye aap mujhe 50 million de rhay thay?"[You were paying me 50 million for this worthless woman]," caused a hype on social media.

LAHORE- It’s amazing to see how our TV serials have gained immense popularity across the globe. Why wouldn’t they; ...

Giving his funny take on the dialogue from the serial, Atif took a hilarious jibe at Adnan as the two artists were killing time during transit at the Dubai airport.

The dialogue also became the centre of memes on social media. Earlier, Adnan had responded to one of the memes saying, “Haha good one! But the amount I offered to Danish was inclusive of taxes. Smart businessman, you see! Thank you, everyone, for appreciation and watching Mere Paas Tum Ho, please continue showing your love".

Earlier, the drama had drawn in quite a lot of ire on social media over the line on the context of it glorifying misogyny and objectifying women.