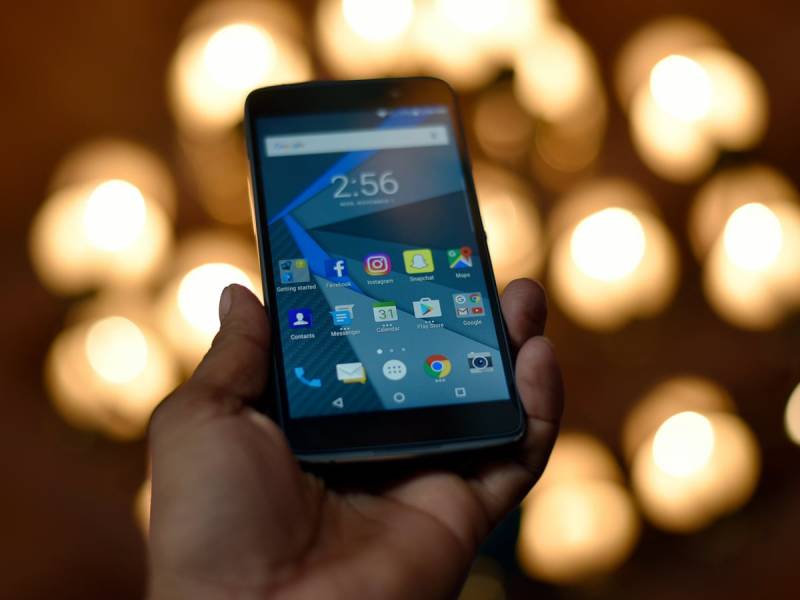 LAHORE – Inspector General of Police Inam Ghani said on Sunday that protection of women and immediate solution to their problems was among top priorities of the Punjab Police and that's why the women safety application was launched by using modern technology.

Talking to the officers regarding the launch and use of Punjab Police Women Safety App in Lahore, the top provincial cop said the application had been developed with the effective use of information technology and besides Punjab Police, important agencies like Rescue, Motorway Police, and Punjab Highway Patrol had also been included so that the process of protection of women could be improved and women had the least amount of trouble in a difficult situation.

Ghnai informed that an awareness video had been released regarding download and the use of Punjab Police Women Safety App through which all female students, working ladies and housewives of the province can immediately download Punjab Police Women Safety App in their mobile phones. And register themselves on it so that they can get all possible help and guidance from the features of this app.

He asserted that Punjab Police were on high alert for prevention of crimes against women and children apart from Women Safety App and steps would be taken on priority basis to prevent such crimes.

The Punjab Police Women Safety App is a masterpiece of modern technology, a simple mobile app that could be downloaded and used on all Android mobile phones. Women can get themselves registered without any delay after entering basic information from their mobile phones, and they can get help from Emergency Helpline-15, Rescue 1122, Highway Police, and Motorway Police in case of an emergency with just one click.

In case of any emergency, help can be sought from all the concerned departments in just one click. In addition, Punjab Police Women Safety app allows women to check the location through location reviews before going anywhere and they can also give feedback on their experiences of being safe, partially safe, and unsafe about a particular place so that other women can benefit from it. Women can use a live chat facility to reach a representative of the Police Department and they can also get access to different laws, awareness material/documents available on this application.

The application is designed in an ideal and easy approach for the protection of women whichwill continue to be improved in the light of the feedback received from women.