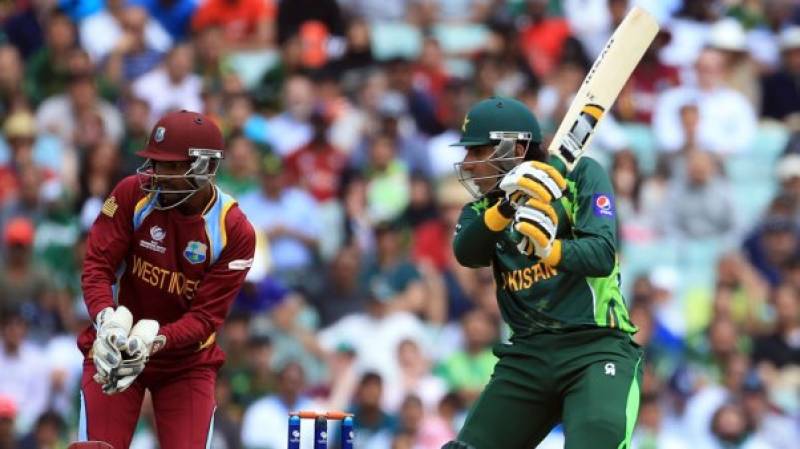 LAHORE - The national selection committee of Pakistan Cricket Board (PCB) on Saturday announced a 14-member Test squad for the upcoming series against West Indies in UAE.

Chief selector Inzimam ul Haq said Younis has been advised 10 days rest by the doctor and he will be included if declared fit for the upcoming matches.

Misbah-ul-Haq will lead the team in 3-match Test series while Azhar Ali has been named vice-captain of the team.

The first test will be played on October 13 (Thursday) at 4:30pm at Dubai International Stadium.

The fixture will be shown live on PTV Sports and Ten Sports.

Muhammad Hafeez, Shan Masood and Ahmed Shahzad out while Babar Azam stepped in.

Veteran batsman Younis Khan will not play the first test due to illness. However, fast bowler Mohammad Amir, who returned home to attend to his ailing mother, will join his teammates on October 10.