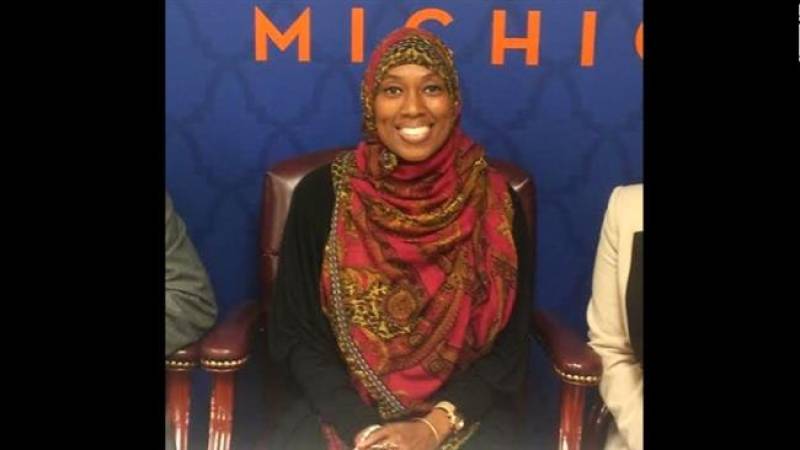 WASHINGTON (Web Desk) - A Muslim employee of a US airline has filed a federal complaint, alleging she was placed on administrative leave after refusing to serve alcohol for religious reasons. 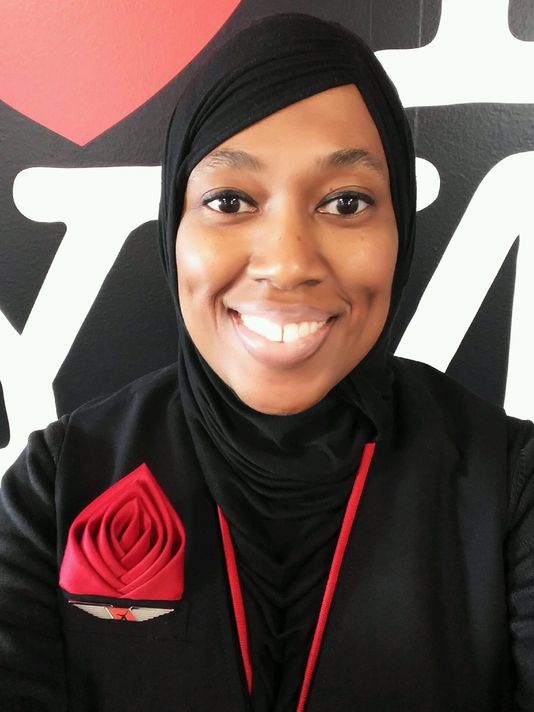 For three years, Charee Stanley has been a flight attendant with Atlanta-based ExpressJet Airlines. But, two years ago, she chose a faith that, since the attacks of Sept. 11, 2001, has often been the subject of controversy in American airports: Islam.

Stanley’s conversion brought an outward change - she started wearing a hijab. But the 40-year-old flight attendant also felt that her new faith prevented her from fulfilling what some might consider a fundamental part of her job: serving alcohol.

So, in June, she asked her supervisor at ExpressJet for a religious accommodation.

Would it be possible for one of Stanley’s colleagues to serve drinks while she did something else?

For a while, all went well: “The requested accommodation does not interfere with Ms. Stanley’s performance, is a reasonable religious accommodation and has not caused any undue hardship upon ExpressJet,” according to her complaint, the Washington Post reported.

Yet, in early August, an airline employee filed an internal complaint against Stanley. Stanley was not doing her job when refusing to serve alcohol, the employee alleged, also calling attention to Stanley’s “headdress” and a book she carried with “foreign writings.”

And, late last month, ExpressJet reversed itself. The airline, as explained in Stanley’s complaint, told her “it was revoking its religious accommodation of excluding service of alcohol from her duties.”

Stanley was placed on administrative leave without pay for 12 months - “after which her employment would be administratively terminated.”

Now, Stanley is seeking redress from the EEOC in what her lawyer called “just one example” of many discrimination complaints “filed recently as a result of Islamophobia throughout the country.”

“She was disciplined for following the direction that her employer told her to do,” Lena Masri, the senior staff attorney at the Michigan chapter of the Council on American-Islamic Relations (CAIR), told The Washington Post in a phone interview.

“Her employer instructed her to work out an arrangement with the other flight attendants. Until this date, there was no issue. There was no change in circumstances that would justify ExpressJet Airlines in disciplining her.” 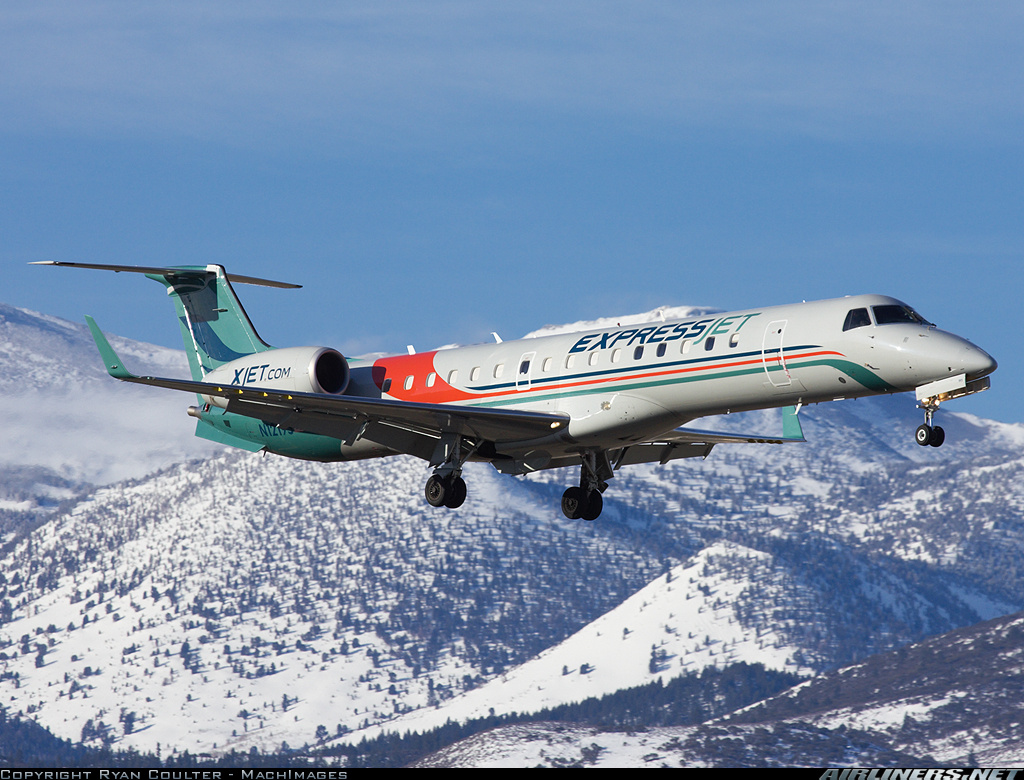 Masri said that ExpressJet acknowledged serving alcohol was “not an essential duty or function of flight attendant” by granting the religious accommodation. By reversing itself, Masri said, the company has violated Title VII of the Civil Rights Act of 1964, which prevents employers from discriminating against employees for religious reasons.

This is, of course, not the first time a Muslim has claimed they were discriminated against by an airline. In June, for example, a Muslim-American chaplain at Northwestern University was denied a can of soda by a United Airlines flight attendant who claimed it could be used as weapon. United apologised; the employee “will no longer serve United customers,” it said.

ExpressJet issued a statement after Stanley filed her complaint, but declined to comment on specific personnel matters.