Surprising, or not? Sunny Leone claims she has made no real friends in the industry! 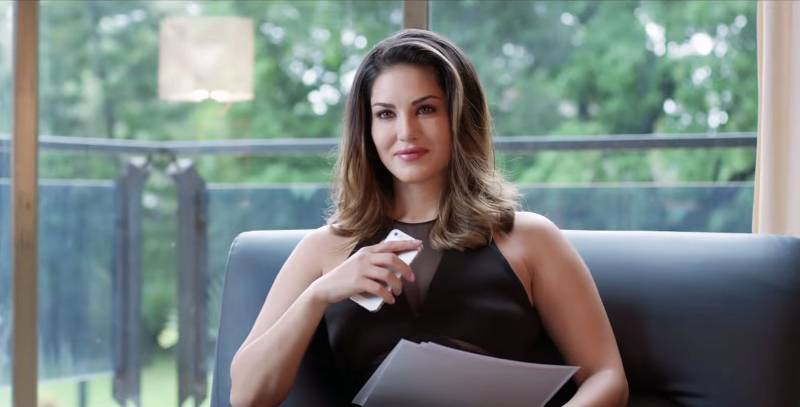 In response to Neha's question where she asked Sunny if she had managed to make any real friends in Bollywood, she commented, "Probably not, I made really nice friends with people that I have worked with, and I know it sounds weird but I only meet people when I’m working with them. I am not a part of any social group or club and what I find is that people get so weird and shallow that it’s not me that they want to know, it’s someone else."

She also revealed that people were disdainful towards her. No one would be willing to accompany her on stage in an award function because of the disgrace it might potentially cause them and their reputation.

"Also, at that moment there were probably many women who didn’t like me. I’m okay with that but it was weird to sit there and wait for someone to turn up and go with me on stage," the actor confessed solemnly.