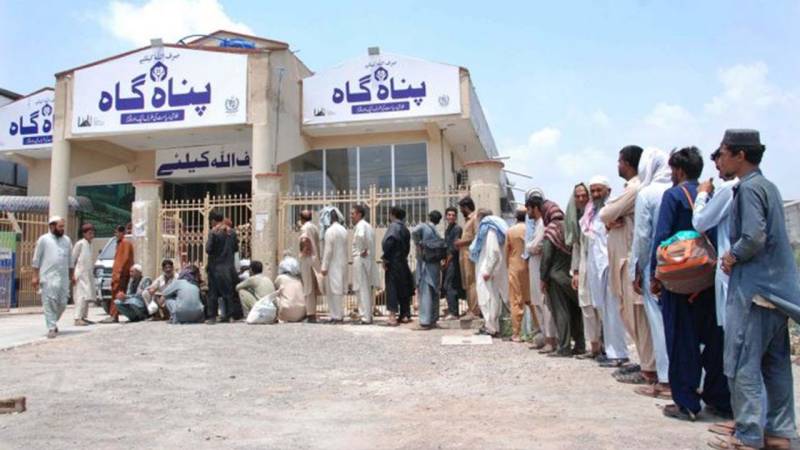 ISLAMABAD – The federal cabinet on Tuesday approved expanding the network of Panagahs across the country to facilitate the poor and shelterless people.

Briefing about decisions taken in the cabinet meeting, Minister for Information and Broadcasting Shibli Faraz said the idea of Panagah is very close to Prime Minister Imran Khan's heart, as he believes to provide an honorable shelter to the poor.

He said the prime minister has also taken notice of the issue of SECP official, Sajid Gondal and directed the concerned authorities to leave no stone unturned for his recovery.

The minister said the Cabinet held detailed discussion on situation emerged as a result of heavy rains in Karachi and interior Sindh. He said the cabinet has constituted a special committee to estimate the losses incurred due to rains.

About outstanding amount of media houses, Shibli Faraz said an amount of 1.1 billion rupees have so far been paid to the media house in this regard.