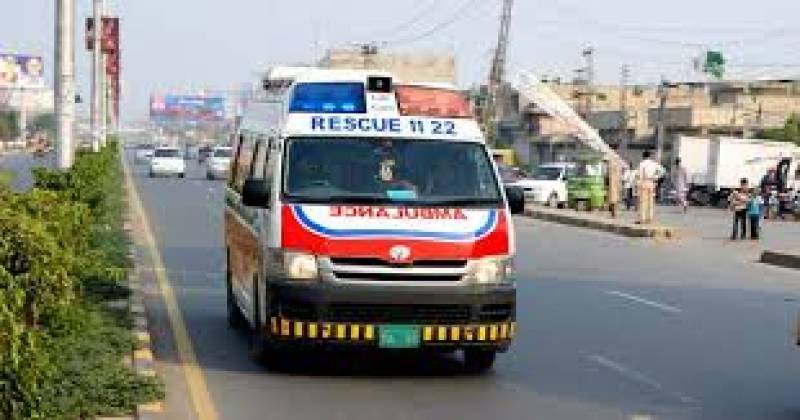 LAHORE - At least six people lost their lives and another four got wounded after roof of a house collapsed in Lahore on Monday night.

According to media details, the incident occurred after roof of a dilapidated single-storey house collapsed in Taxali Gate area of the city.

Several people got buried under the rubble after the incident.

Rescue teams reached the spot and retrieve ten persons, including three women and two children, from the rubble in injured condition.

Rescue teams shifted the injured to Mayo Hospital where four of them died during treatment. Five of the deceased identified as Javed, Amna, Zaigham, Hassan and two-year-old Shujaat.