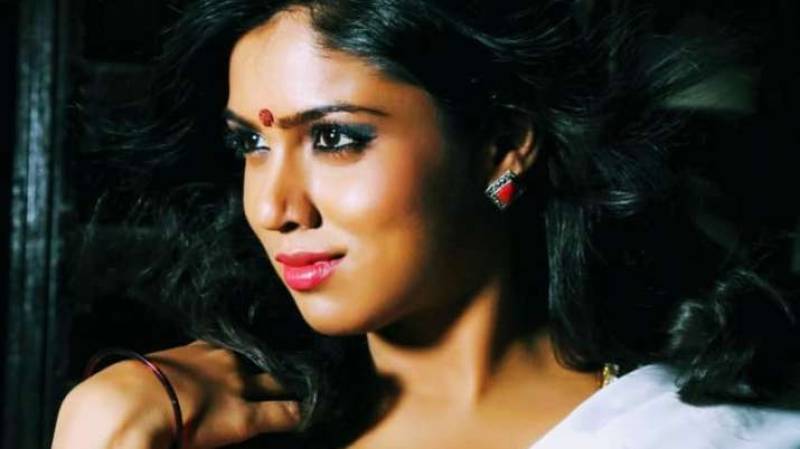 BENGALURU – Indian actress and Kannada Big Boss 7 contestant Chaitra Kotturu has attempted suicide by consuming phenyl at her residence in southwestern state of Karnataka, according to media reports.

Soon after the incident, she was rushed to a local hospital where her condition is stated to be stable.

According to reports in Indian media, the actress attempted suicide after her marriage to businessman Nagarjuna was called off as the latter’s family refused to accept their ties.

Chaitra Kotturu and Nagarjuna got married last month in a private ceremony attended by members of her family, however, groom’s relatives were not present.

Police have launched investigation into the incident.

Kotoor was a contestant in Bigg Boss Kannada Season 7. She was a scriptwriter for TV serials before entering the show hosted by Kiccha Sudeep. She had also acted in a supporting role in Haripriya's Soojidaara.