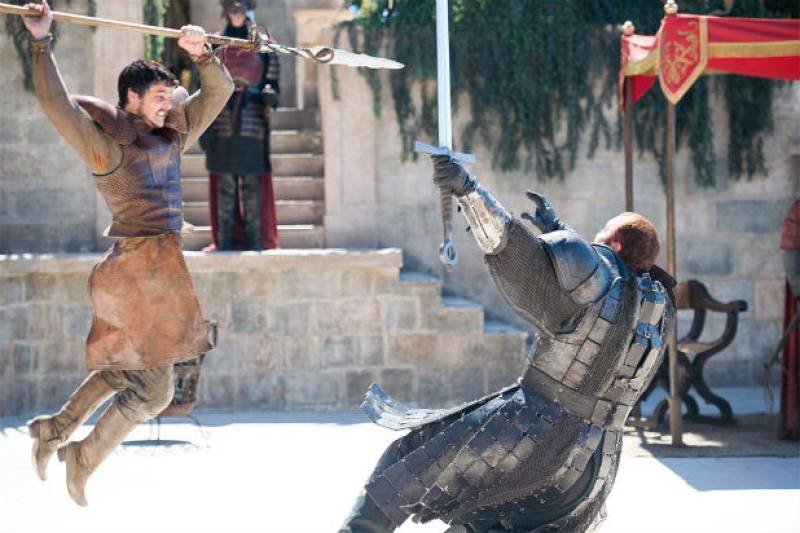 NEW YORK (Web Desk) - A lawyer has filed a legal request with the New York State Supreme Court demanding a trial by combat to settle the accusations that he aided a client in committing fraudulent transfer.

Richard Luthmann, who confessed to being a Game of Thrones fan, also claimed that trial by combat has never been declared unlawful by any court in United States. He further cited the conquest of England by Duke William II of Normandy in 11th century to prove the historic practice of fight till death while alleging that he will never be served with justice otherwise.

“Since independence, no American court in post-independence United States to the undersigned’s knowledge has addressed the issue, and thus the trial by combat remains a right reserved to the people and a valid alternative to civil action,” Luthmann asserted.

However Luthman  has not clearly stated whether he would serve as his own champion or select a surrogate.

The practice has been featured in famous Game of Thrones series where Tyrion Lannister proved his innocence by requesting a trial by combat in first time however he failed in the second time.