Is this the scariest movie trailer ever made? 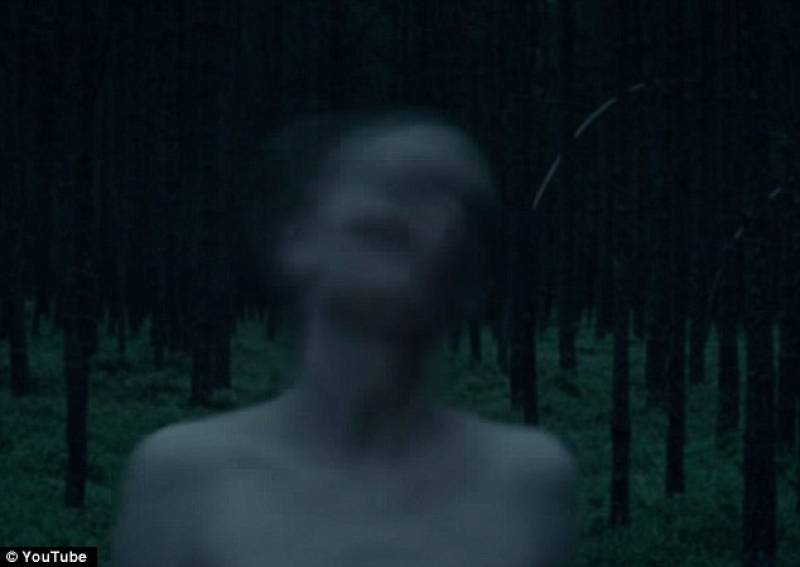 A two minute trailer of Austria's "most scary film" The Goodnight Mommy, that is set to hit theaters next month, has been released which shows nine-year-old twin brothers waiting their mother's return while a woman is roaming around with bandages at her face in a lonesome house in the countryside.

The trailer has been described to be the scariest trailer ever made as viewers were found commenting that it is finally a scary movie that 'actually looks scary'.

How scary the trailer is in real can only be decided after watching it:

Goodnight Mommy will be released in theaters on September 11 this year.