Mehwish Hayat is on her Music Tour, singing live concerts in USA! 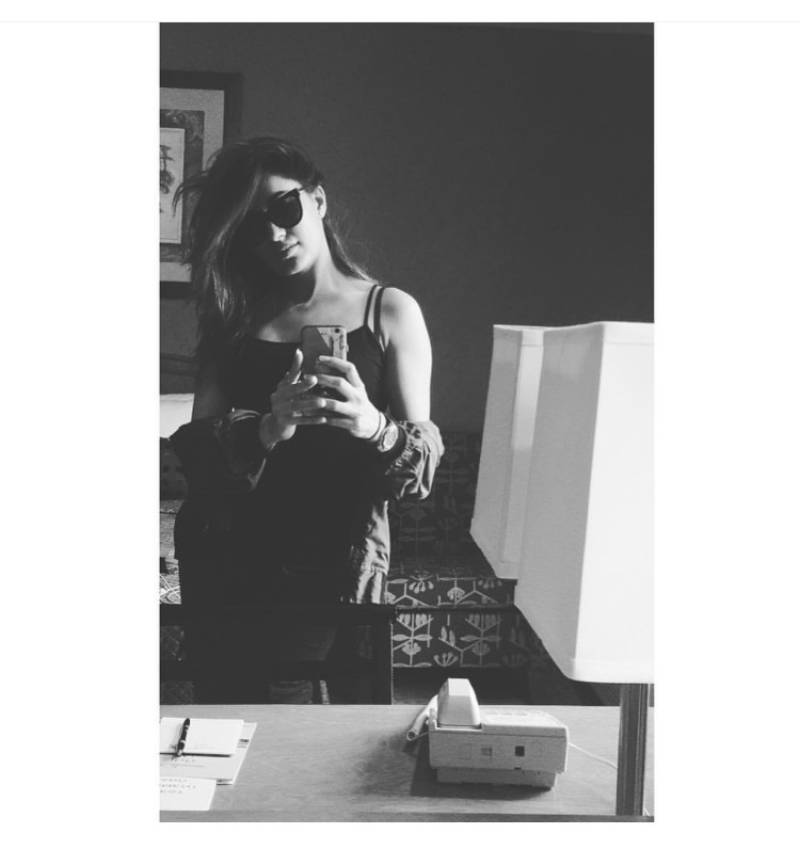 Mehwish Hayat is multi-talented: an actor and a singer.

Recently, Hayat has been spotted in America on her musical tour, according to reports.

She has previously sung at Coke Studio and also sang the OST of her drama 'Miraat ul Uroos'.

Mehwish was seen performing in different states across the United States of America, which is quite a big deal! 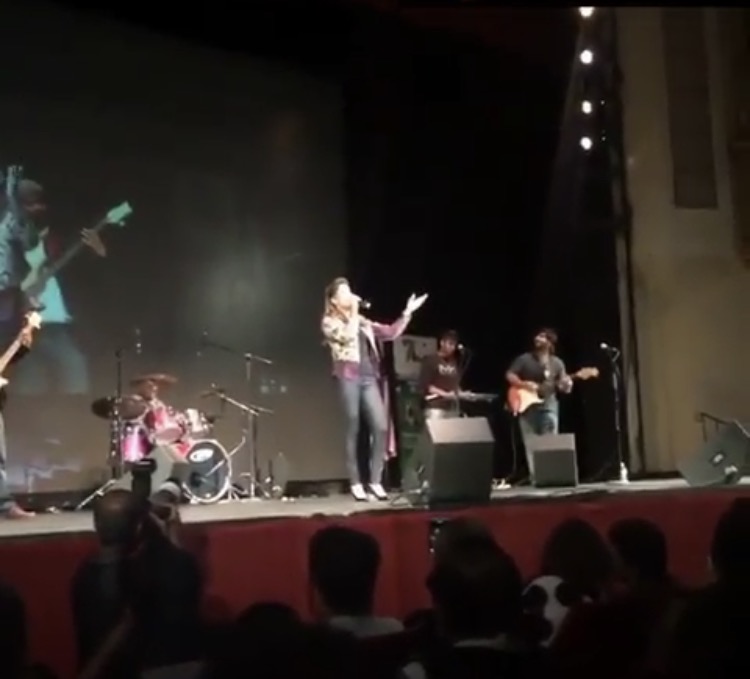 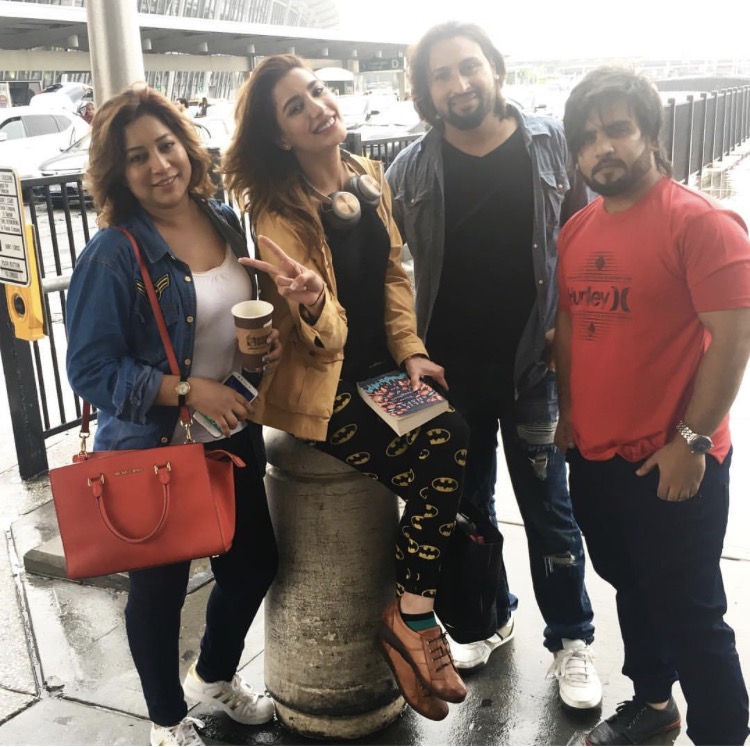 Mehwish writes about the gratitude she feels with the overwhelming response from her fans across the world. We are delighted!