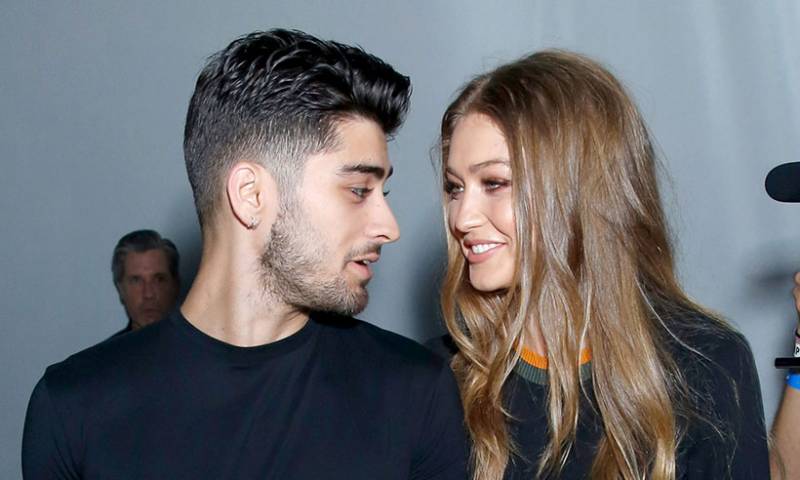 Popular American model Gigi Hadid is being sued over a photo she posted of ex-boyfriend Zayn Malik. Photographer Robert O’Neil has filed a lawsuit against the supermodel in the Southern District of New York, citing copyright infringement as reported by the 'E! News'.

“This action arises out of Defendant’s unauthorized reproduction and public display of a copyrighted photograph of English singer and songwriter Zayn Malik, owned and registered by O’Neil, a New York-based professional photographer,” the court documents stated.

The docs also claim that Hadid infringed O’Neil’s copyright by “reproducing and publicly displaying” the photo of the British-Pakistani on her Instagram Story.

“Gigi Hadid is not, and has never been, licensed or otherwise authorized to reproduce, publically display, distribute and/or use the Photograph,” the papers stated.

In order to resolve this issue, O’Neil wants 24-year-old Hadid, who has yet to comment on the lawsuit, to declare that she did infringe his copyrights by posting the photo.

O’Neil is also seeking to be awarded either “actual damages and Defendant’s profits, gains or advantages of any kind attributable to Defendant’s infringement of Plaintiff’s Photograph” or “statutory damages of up to $150,000.”

Though she has not yet spoken out about this specific case, Hadid did comment publicly in Oct. 2018 after being sued for posting a since-deleted paparazzi photo of herself.

“To the paparazzi, I understand that this is how you make your living, and I respect that this is something I must accept with my job,” Hadid wrote. “But there is a line. We are human beings, and sometimes it takes a lot of courage to engage with you because of the resentment I feel for the negative parts of these experiences.”

Even though Malik and Hadid broke up eight months ago after a whirlwind high-profile romance, feelings remained months after. Malik tweeted that he loved Hadid in March. In April, he went off on Twitter when fans thought some angry tweets he sent about someone not being “the person you said you were” were about the model.