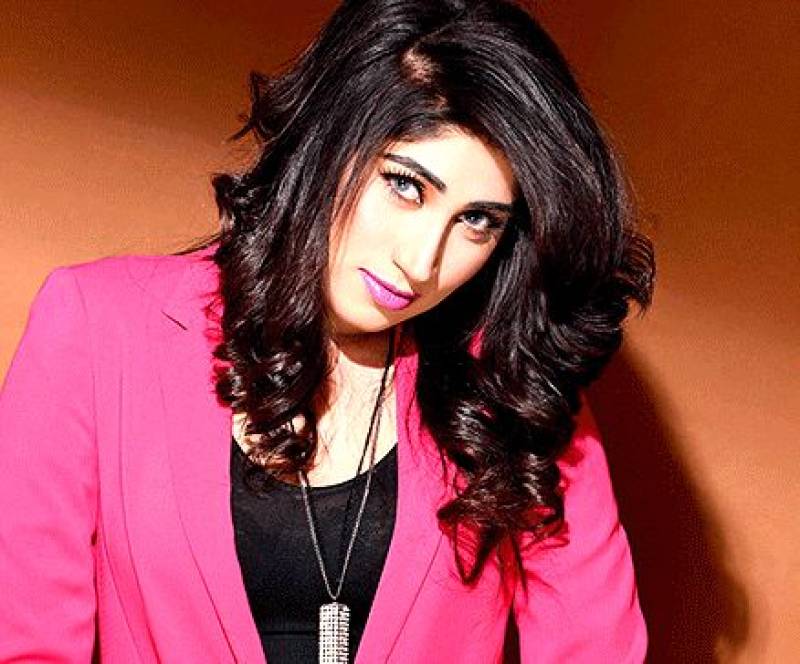 LAHORE - Pakistani journalist Sanam Maher’s book, The Sensational Life and Death of Qandeel Baloch, based on the life of the slain social media sensation Qandeel Baloch has been shortlisted for India’s Shakti Bhatt First Book Prize 2018.

Maher wrote on Twitter,“Some fantastic news to start the day off – The Sensational Life & Death of Qandeel Baloch is shortlisted for the Shakti Bhatt First Book Prize this year!” 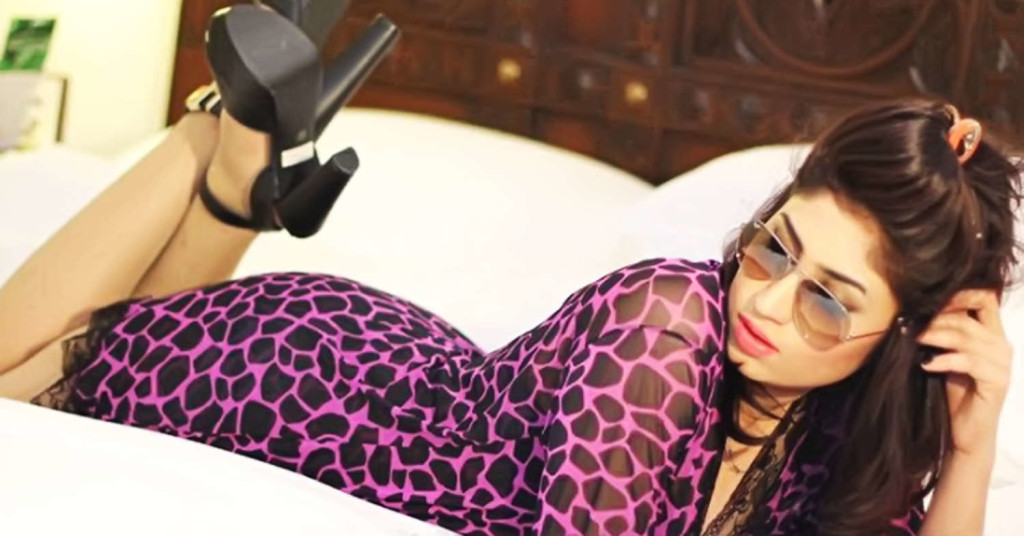 The First Book Prize was initiated by the Shakti Bhatt Foundation in 2008 to encourage authors from the sub-continent. The winner, to be announced in November is expected to get a cash award of INR200,000 and a trophy.

Some fantastic news to start the day off - The Sensational Life & Death of Qandeel Baloch (@AlephBookCo) is shortlisted for the Shakti Bhatt First Book Prize this year! https://t.co/N9xtAsVyHa 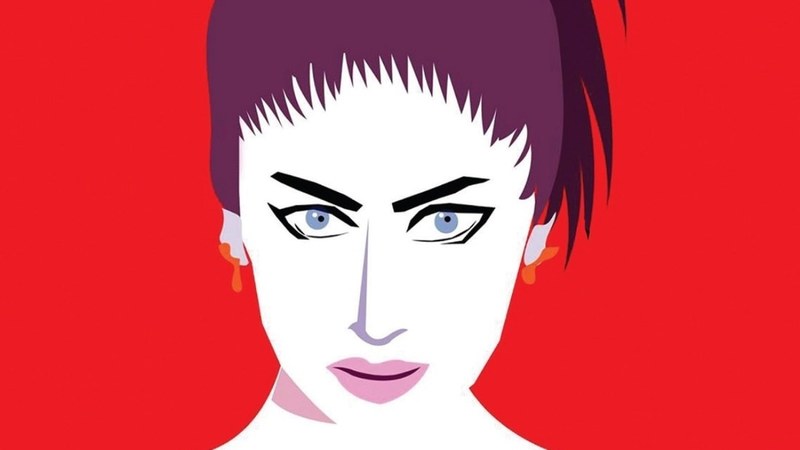 Maher has been shortlisted alongside five other authors, including Preti Taneja (We That Are Young), Sujatha Gilda (Ants Among Elephants), Deepak Unnikrishnan (Temporary People), Aanchal Malhotra (Remnants of a Separation) and Shreevatsa Nevatia (How to Travel Light).