Pak-India series to be held from December 24: PCB 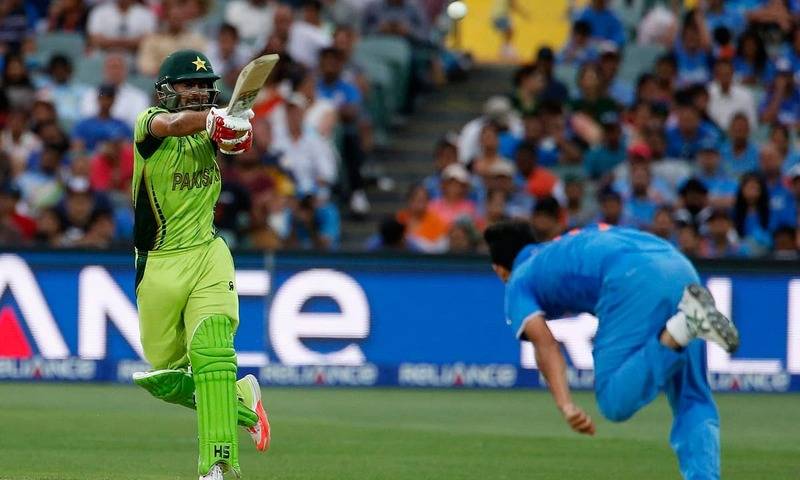 LAHORE (Staff Report) - The short bilateral cricket series between India and Pakistan will be held between December 24 and January 5 after getting green signal from the Indian government, PCB officials said on Wednesday.

According to the sources in the Pakistan Cricket Board (PCB), the tentative dates discussed for the series is meant for a short series of three ODIs and two Twenty20 matches.

“If the Board of Control for Cricket in India (BCCI) confirmed the Indo-Pak series at the eleventh hour then there is a possibility to reduce the ODIs or Twenty-20s,” a PCB officials said. "The series will be played probably in Sri Lanka in such a manner that both the teams leave for their tours to New Zealand and Australia straight from Colombo."

Read more: Pak-India series may be reduced to two ODIs

Earlier, PCB Chairman Sharayar Khan had said that the fate of the planned series between arch-rivals Pakistan and India which includes five One Day International and two T20 matches, will be decided during a visit to Islamabad by India’s Foreign Minister Sushma Swaraj this week.

While India has to travel to Australia around January 6 or 7, Pakistan is scheduled to leave for New Zealand for a limited-over series on January 7.

The PCB official told APP if the Indian government gives a go ahead for the series then it will happen from December 15 only.

“Both the boards (PCB and BCCI) cannot delay the dates of the series as both the teams have their international commitments in January,” he said.