FIA declares woman in leaked video is not Fatima Sohail 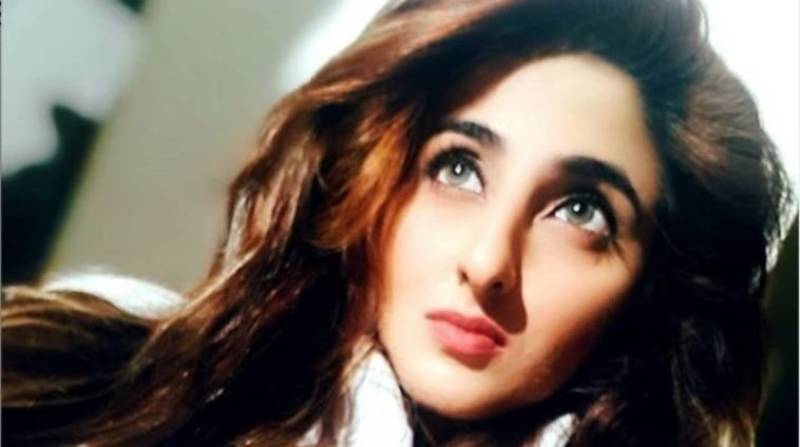 LAHORE - A leaked video — purported to be of actor Fatima Sohail, ex-wife of Mohsin Abbas Haider — has been circulating social media and WhatsApp since Wednesday.

However, after Sohail lodged a complaint with the Federal Investigation Agency (FIA), the agency’s Cybercrime Wing conducted a digital forensic investigation and declared that the woman in the video was merely impersonating Sohail.

LAHORE- A video circulating on Whatsapp has created quite a stir on social media. The video quickly spread through as a ...

Sohail took to Instagram on Friday to rubbish the claims, terming the video inappropriate and fake. She added that an investigation was underway and the culprits would be exposed soon.

Sohail also shared a copy of FIA’s directive to Pakistan Telecommunications Authority to remove the video. Sohail said she was disgusted that people could stoop down to such a level just to malign someone.

The actor also praised FIA for investigating the matter promptly and prove that she is not in the video.