Will Queen Elizabeth retire at 95, really? 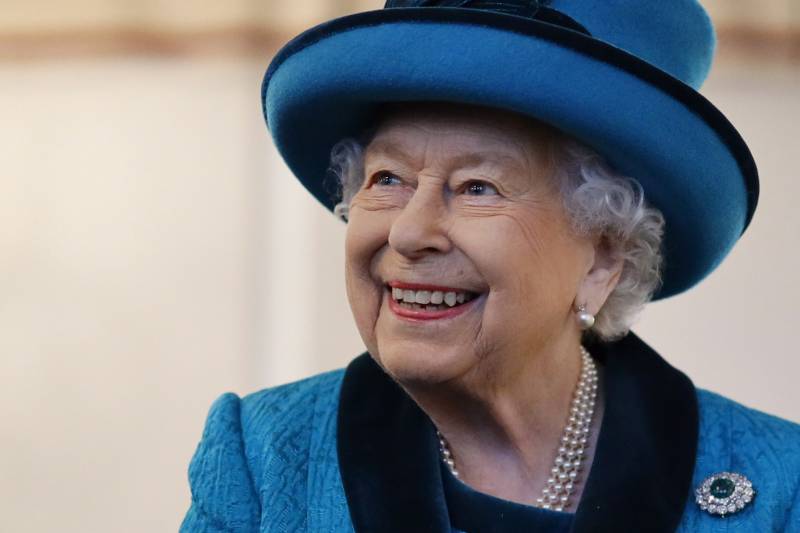 She's got no plans of slowing down!

Queen Elizabeth II is nowhere ready to step down from her role as monarch despite recent rumors suggesting she intends to retire at the age of 95.

A statement Thursday from Clarence House, Charles's London palace and office, denied the queen has retirement in mind or even that there have been discussions about it.

“There are no plans for any change in arrangements at the age of 95 — or any other age,” said the statement, confirmed by USA TODAY.

Although she won't be officially retiring for the time being, she did recently transferred one particular major role to Kate Middleton.

The Palace announced that the Duchess of Cambridge now has a patronage with the British charity Family Action, a role that Queen Elizabeth II held for 65 years.

"Family Action is honored that The Duchess of Cambridge has become our Royal Patron," shared Family Action Chief Executive David Holmes in a statement earlier.

Who know what the future will hold. For now, Queen Elizabeth going to stick around for a while!