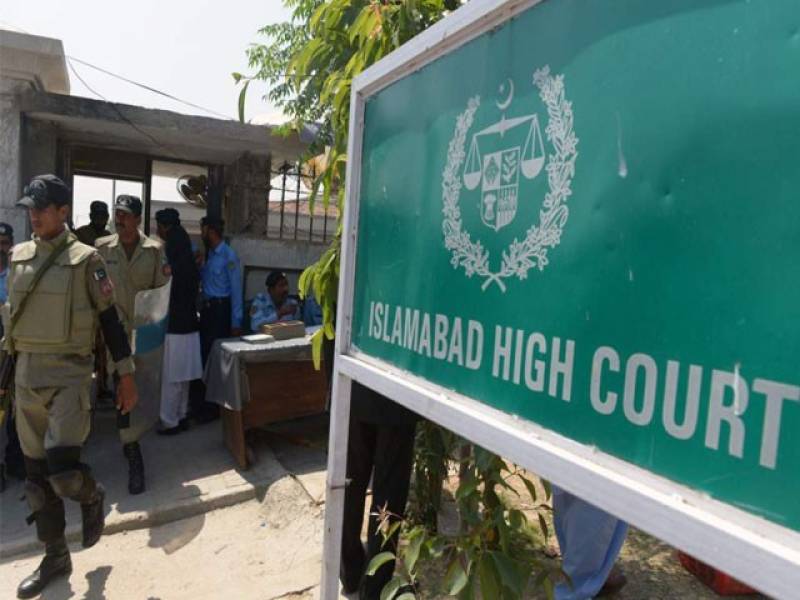 ISLAMABAD – The Islamabad High Court (IHC) has declared the Civil Aviation Authority (CAA)'s order cancelling the license of a pilot as 'null and void', besides calling the verification process for licenses dubious.

A single bench of Chief Justice Athar Minallah issued the order while hearing a petition filed by a pilot, Syed Saqlain Akhter seeking restoration of his license which was revoked for being dubious.

The court noted that it is now clear that the information that the licences of 262 pilots are fake is false.

The high court has also disbanded a board of inquiry established to investigate the license of pilots. The process was launched after an inquiry into PIA’s plane crash in to Karachi earlier this year revealed that most of pilots of national carrier and private airlines held dubious licenses.

In June, Aviation Minister Ghulam Sarwar Khan disclosed details of the inquiry revealing that 262 pilots including 141 from PIA having false credentials will be grounded.

During the hearing, the IHC chief justice questioned the operations of the CAA, saying whether it was working on the wishes of someone or according to the law.

The chief justice termed the handling of the pilots’ licences issue very disappointing, adding that the mishandling caused ban on PIA flights to the Europe.

During the hearing, the petitioner rejected the allegations of using unfair means to get the license. He said that order about his removal dated July 21, 2020 was issued in haste and in violation of procedural transparency.