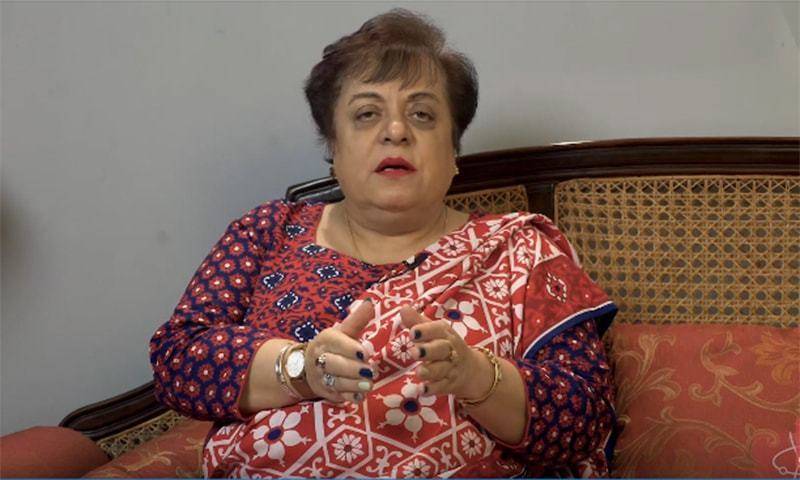 LAHORE – Minister for Human Rights Shireen Mazari on Wednesday claimed that the government had obtained "information" that the Pakistan Democratic Movement (PDM), an alliance of major opposition parties, was receiving foreign funds.

Talking to Dawn News, she made the claims a day after Prime Minister Imran Khan revealed that a group of foreign countries were backing the PDM, which is holding rallies across the country demanding ouster of the PTI government.

She said that people attached to the PDM are receiving “a lot” of foreign funding.

"If we get the evidence [...] but when we receive hardcore evidence, then it will become the responsibility of the government to take action," she said, adding "let's see how things unfold."

Mazari further explained that she had heard that evidence was now surfacing about funding for the people involved in PDM from abroad.

"[I have] heard that a lot of evidence has been found that funding, encouragement is being sent. You know Pakistan has dissident groups abroad," the publication quoted her as saying.

"Every country has them, dissident groups from Pakistan are also abroad, the way they are living, after all they are receiving money from somewhere."

LAHORE – Security officials have issued an alert for terror attacks on the Opposition leaders as they prepare for ...

Coming hard on the PDM, the human rights minister said that the opposition’s lawmakers should send their resignations to the National Assembly speaker and not to the part heads.

On Tuesday, PDM chief Maulana Fazlur Rehman asked all lawmakers of opposition parties to submit their resignations to their party leaders by December 31.