Will Air India be allowed to use Saudi airspace for flights to Israel? 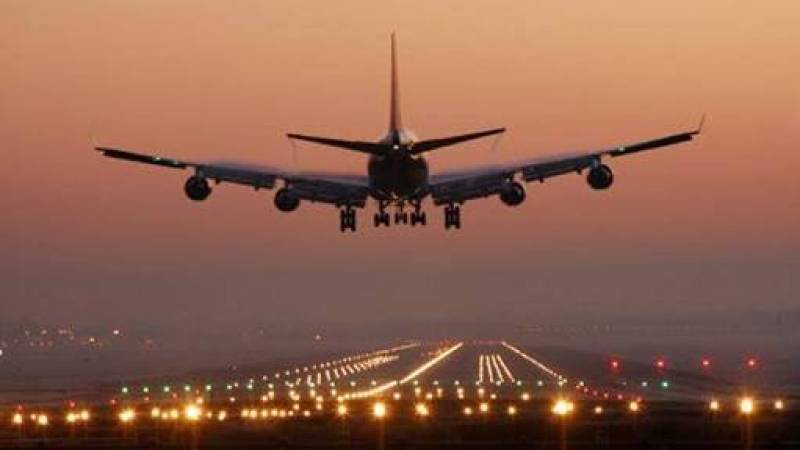 Well for now all such claims have been denied

Saudi Arabia- According to reports from international media, Saudi Arabia has granted permission to Air India to fly through the Kingdom’s airspace en route to Israel. While on the other hand a 70 year old ban to Tel Aviv is said to be still intact. However if there is a shift in the policy it would be a huge deal as there will a few questions raised to where the global socio-economic equilibrium stands.

For the first time, #SaudiArabia has just approved a direct flight to #Israel (through #India) over its territory. The new flight will shave at least 2.5 hours of flying time (from 8.5 hrs to 6 hrs). 🇮🇳✈🇸🇦🇮🇱https://t.co/YmRIGpPZyl

Isreali media claims that the permission has been granted, but on the other hand a spokesperson for the General Authority of Civil Aviation has denied that any such permissions were given. He clarified that Air India will not be flying to Israel using Kingdom's airspace but attempted to start flights last year which were stopped by the Kingdom’s Aviation authorities.

People are now arguing if Air India should be granted this permission or not and people are divided on the discussion. Abdulrahman Al Rashed , a columnist argued on how the ban should remain intact for Israel along with Iran and Qatar.

“The ban on the flights of these countries should remain in place until the time comes and they are reconciled,” Al-Rashed wrote in a column.

#Saudi Arabia denies granting permission to use its airspace for flights between #India and #Israel https://t.co/XxZJxUHxUn pic.twitter.com/ypj3BIuMQ5

In his column he questioned whether it is necessary to block airspace for friendly nations?

"Our relations with the countries of the rest of the world are good, and we are supposed to allow their civilian aircraft to pass through Saudi airspace, regardless of their destination," he penned

It is rumored that the relations of Saudi Arabia and Israel are warming up. A change will be seen sooner or later but Saudi Arabia constantly rejected such claims.

“There are no relations between Saudi Arabia and Israel. There is the Arab peace initiative that constitutes the road map to reach peace and to establish normal relations between Israel and the Arab states,” Saudi Foreign Minister Adel Al-Jubeir said in November.

What is even happening ?

My interview today on @WIONews about the historic decision by #SaudiArabia to allow direct flight over its territory from #India to #Israel. https://t.co/m4yX9pKRtQ

Big not only for Saudi-Israel relations, but underscores importance of @narendramodi as regional powerbroker! pic.twitter.com/n3LBRtwReL

If something like this happens or if this is for real then all the foreign relations will be up for discussion as it will not only highlight the relationship between India, Saudi Arabia and Israel. Pakistan and other Muslim states will be getting the limelight and it could lead to huge changes further in global economy.