'Every film I do is like my daughter,' says Shah Rukh Khan 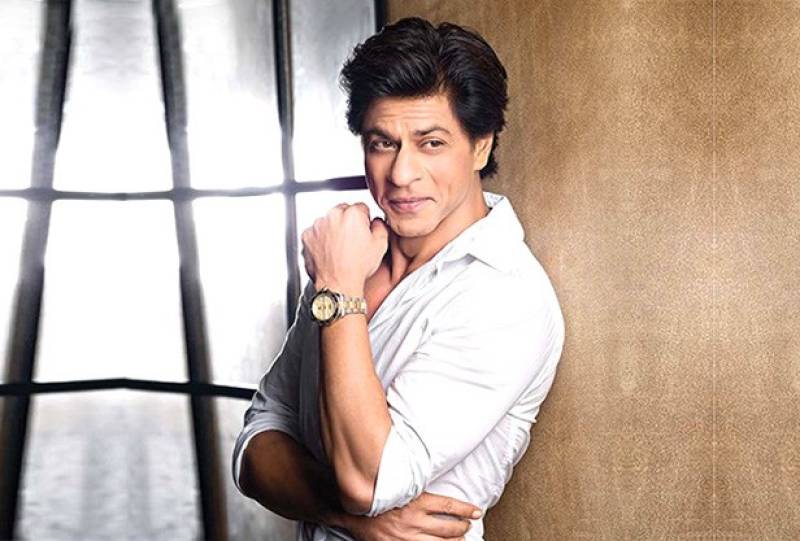 MUMBAI - Shah Rukh Khan's latest film  Zero did not receive the expected response from fans and critics. While SRK as Bauua Singh, Katrina Kaif as Babita Kumari and Anushka Sharma as Aafia were loved by the audience, it was the flawed storyline that was said to be at fault.

Unlike many other stars, when a Khan film does not do well, he does not shy away from taking the blame on his shoulders. Recently, in an interview with an Indian daily 'Deccan Chronicle', the star revealed that "He treats his films like his daughter and feels that you should have the choice to do what feels right to you." said SRK.

“I have succeeded with things that I never knew would succeed. I also feel that if you really are the king, you should have the choice to make your own choices.

He further stated that "A king without choices is not a king at all. I am only exercising my choice to do what I like to do. I believe that if I am king, and don’t take chances I will remain one just for namesake.

“I believe every film I do is like my daughter. People spend lavishly on their daughter’s wedding, so why can’t I spend on my film? Let whatever I am doing for my daughter, be nice, and inshallah, the money will follow.” he continued.

On the work front, King Khan will next be seen in astronaut Rakesh Sharma’s biopic Salute. The film is expected to be released in February 2019.