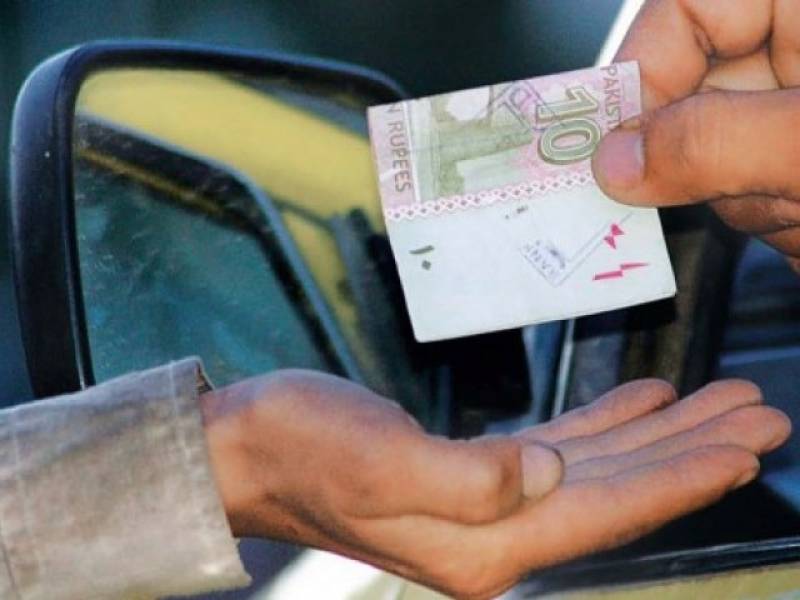 ISLAMABAD – The Islamabad Police have decided to launch an immediate crackdown against professional beggars and their handlers in city to combat the menace of begging mafia in the federal capital.

Announcing the anti-begging campaign on Wednesday, Assistant Commissioner Islamabad Bushra Rao said that special teams have been constituted to control the begging practice regularly She added that strict action will be taken against those who force children and women to adopt the cruel profession.

Police have set up a mobile team which would keep an eye on beggars at traffic signals, mosques, bazaars and other crowded areas. “No time frame has been fixed for the drive which would continue as long as necessary,” Rao said.

Begging has turned into an organised business in city with mafia controlling key locations where they deploy their own lackeys or lease out ground to others on a daily, weekly or monthly basis, she further said.

The AC informed the media that they have recommended some necessary steps for beggars’ rehabilitation including the provision of shelters and security for them.

The capital city police were also conducting a survey to identify such adults or groups who employed child beggars.

Begging is so common in all major cities and beggars are found at each roundabout, on the pavement, in front of the mosque and the main roads asking for alms. It has become a profession with a larger industry.

“Begging prevails also because of our social configuration,” Rao added.

This crackdown against the professional alm-seekers will continue and strict action will be taken against those who force children and women to adopt the ugly business, she warned.

Children who were begging purely out of need would be sent to the child protection centers, she mentioned.

The needy children and women were being shifted to the various care-centers after verification so that they could be made responsible citizens, she noted.

"We also conducting special awareness campaigns through media platforms to decrease this practice.

“Traffic police must also report all begging activity at traffic signals, emphasizing that welfare institutions must be established where street children could be provided education and skills. The city government will aim to send the truly destitute to the shelters and those who employ children as beggars behind bars,” said the assistant commissioner.

“For many people, this is a profession rather than something they are forced to do as they have no choice,” she said. “The professionals cannot be allowed a free hand to bug motorists. But we will provide food and shelter to the needy ones.”

Bushra Rao appreciated present government's move towards elimination of begging and child labor across the country particularly Islamabad and assured full support in this regard.

She urged all stakeholders should come forward on same page for protection of street children.

She said necessary measures would be taken to send the arrested beggars in the rehabilitation centers or to the welfare organizations,” where they can get education or skill works.

She demanded the authorities concerned to build more rehabilitation centers in Islamabad for bright future of the children to eliminate child labor and begging mafia.

Police urged the public to stop helping or showing sympathy to beggars. "Charity societies need to be supported instead of beggars to meet the needs of real indigent people."