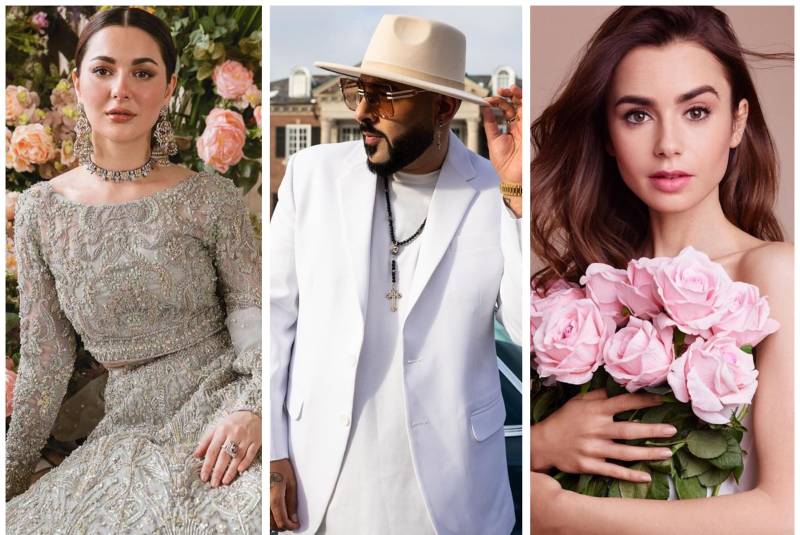 Lily Collin’s hit Netflix show Emily in Paris has garnered quite a reputation - be it the quintessential wardrobe choices, sassy characters, or riddled cliches. But one thing is confirmed it's a guilty pleasure of many including Lollywood diva Hania Aamir.

Taking to her social media handle, the Ishqiya actor dropped a fun video where she recreates or rather lip-syncs the most iconic dialogues from the show in her random French alongside her friend.

i did get a D in French. that has to mean something," captioned the Dilruba actress.

On the work front, Aamir has been praised for her performance in the drama serial Mujhe Pyaar Hua Tha and Mere Humsafar alongside Farhan Saeed.