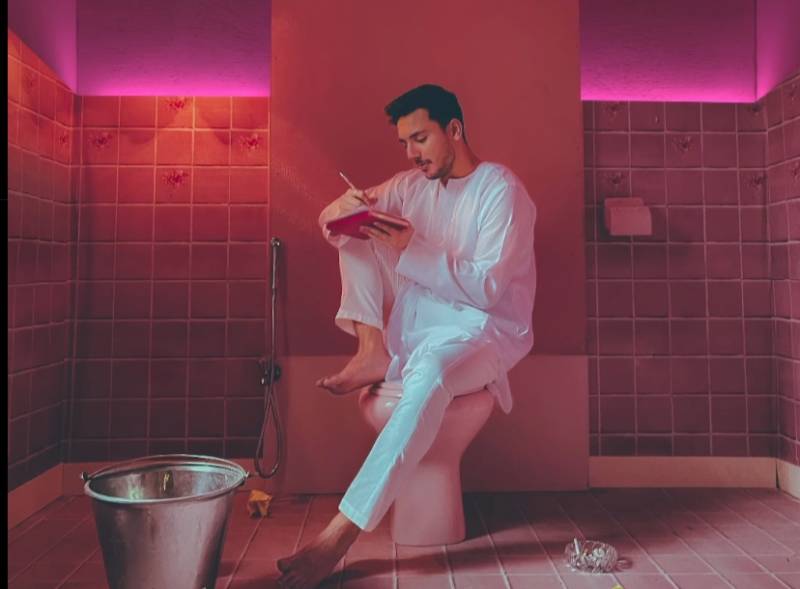 Singing sensation Hasan Raheem has dropped a music video for the title track of his debut album, Nautanki. However, many fans seemed unimpressed with his take on the track.

Nautanki offers a visual and audio treat with an artistic spin. Garnering mixed reactions, some like the vibe while it isn’t quite striking a chord with the majority. The song even makes a case for impromptu music that renders one confused and amused.

With an artsy visual aesthetic, the video sees Hasan struggling to contain his emotions as he walks out of his beautifully lit bathroom. He goes through a whirlwind of emotions during the duration of the video as the melody plays behind.

Needless to say, fans are not impressed by the song, and many have been commenting under Hasan’s tweet to express their disappointment.